We like Final Fantasy, but not all characters are winners. These are some of the worst Final Fantasy heroes of all time.

With fifteen base games and dozens of playable members, The Final Fantasy series has some of the best video game characters ever made. Unfortunately, they also have some absolute stinkers. Hey, it’s okay. They can’t all be winners. These are some of our least favorite characters from the franchise. Because let’s be honest. Even the worst party members have a special place in our hearts.

A character named Cid appears in almost every Final Fantasy game. So it’s a shame that FF IV’s Cid is ruined by this guy. Of course, he’s not as unlikable as some of the other characters. But he is so useless as a party member! No MP, lowest chance to hit, and a skill called “Analyze” that actually doesn’t do anything. We have little room in our parties and filling a place with Cid Pollendina is a waste. Fortunately, he is only a temporary party member. Gau has a lot of potential as an interesting character, but they manage to completely miss the mark with him. He is a wild child who joins the crew and has rages he can learn from monsters. Which is admittedly damn cool. But it takes so much work to upgrade it. And while his backstory is interesting, he speaks entirely in gibberish, so it’s hard to connect with the character. Gau could have been great with some minor changes on players’ minds, but instead he’s just pretty boring across the board. 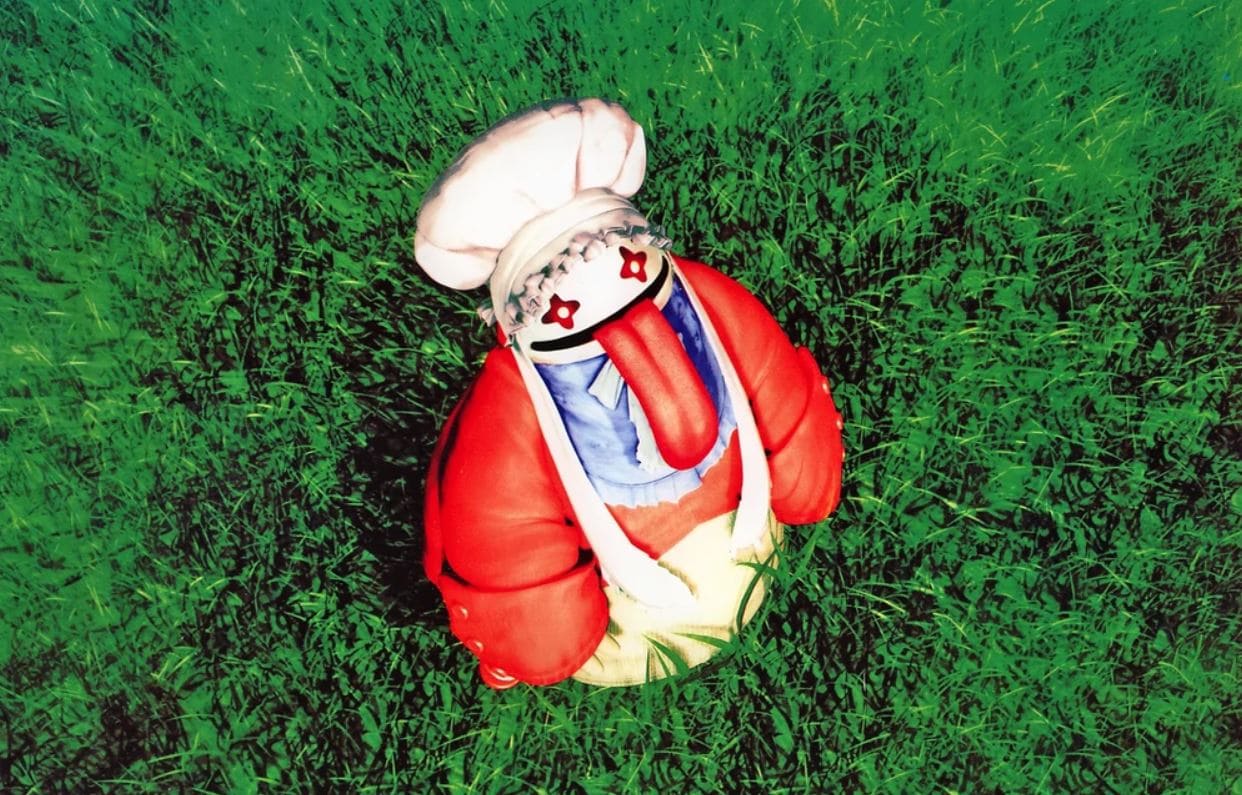 While Gua and Cid feel like near misses, Quina asks us, “Why bother?” They have almost no impact on the story or the battles. But they have a mini-game! …Which is time consuming, repetitive and not fun. You can unlock Quina’s special abilities, which involve consuming enemies and can be pretty cool. But when it comes to powers, they can be a little picky and not turn out the way you’d hope. 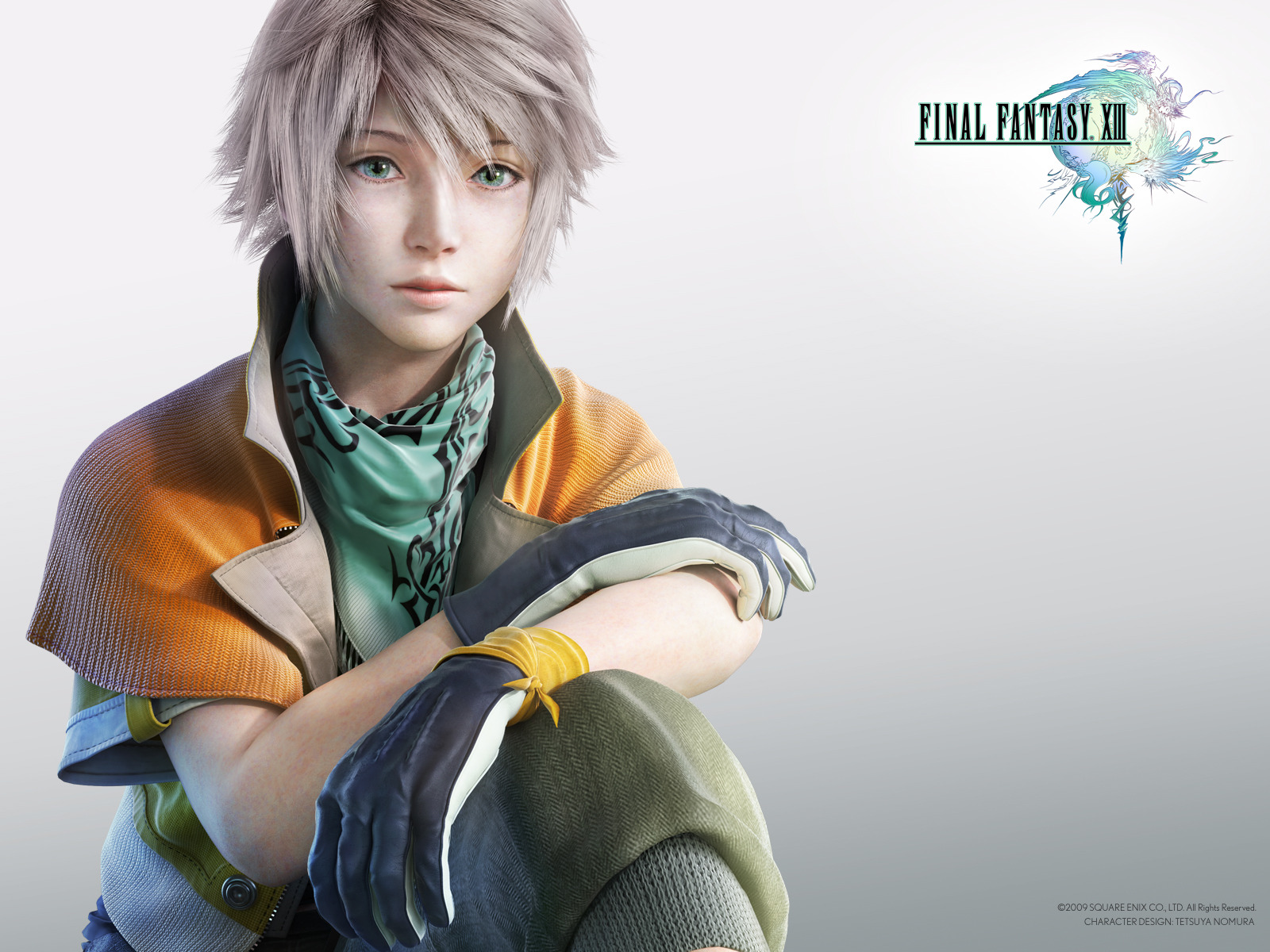 Get Tabletop, RPG and Pop Culture news straight to your inbox.

I will never understand adventurous characters whose whole personality seems to be “the complainer of the group”. Why are you here? There’s a fair enough argument here that the writers perfectly captured a fourteen-year-old’s bad temper mixed with his traumatic past. But that still doesn’t make for a fun gaming experience. Hope has pretty decent character growth by the end, but that doesn’t mean I enjoyed her addition to my party dynamic. I hate Cait Sith. Playing FF VII for the first time, I was still mad at Cait Sith. He joins the party randomly, is nearly useless in battles, has an entire death scene, and when you think you can be freed from him, HE RETURNS! And to top it off, he’s a Shinra Division Chief in disguise.

Who is your least favorite Final Fantasy hero? Do you love without irony any of the heroes from our list? If you could erase a character from Final Fantasy history, who would it be and why? Let us know in the comments!

She/She/They/Them | Writer, Cosplayer, Podcaster, Tapletop RPGer, Opossum Enthusiast, Mediocre Ukulele Player, & Coffee Addict. To find Meaghan elsewhere on the internet, check out her LinkTree at https://linktr.ee/habie_cosplays. All emails regarding articles or potential spotlight on games or accessories can be sent to [email protected]