The meteoric rise in popularity of GTA RP can be attributed to the streamers and YouTubers who create GTA RP content.

GTA RP works like any other RPG, so streamers create their own silly characters and mess around on the server. It makes for very entertaining content.

As GTA RP began to explode internationally, Indian streamers took it over and made it accessible to the Indian public.

In this article, we’ll take a look at the best Indian GTA RP clips in July 2021.

Note: This article is subjective and reflects the opinion of the author only.

Read also : 5 different ways for GTA 4 to use anti-piracy measures

In this clip, RakaZone Gaming inspects another player driving a fast car.

The player continues to comment on his speed by saying “Speed ​​dekh bhai” and tries to show off. As the player comes to an intersection, he crushes the car and his body flies away, killing him instantly. RakaZone Gaming bursts out laughing after witnessing this.

In this clip, Dynamo and his friends are having fun in GTA RP when Dynamo has a fight with a girl and he slaps her by mistake. Dynamo starts laughing and runs away as the girl starts chasing him.

3) RakaZone escape from the police 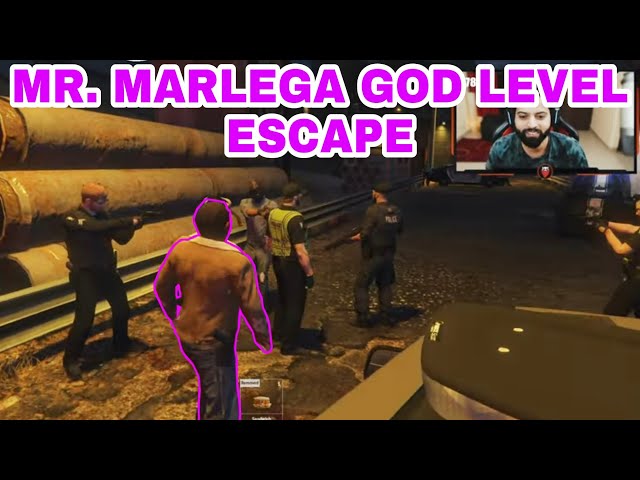 The clip begins with RakaZone trolling the cops by moving around a lot and not listening to them.

As the situation escalates, RakaZone makes a deal with the cop for a vehicle for him and his crew. He takes the vehicle and leaves with the cops who are now chasing him. RakaZone maneuvers around town and loses them. 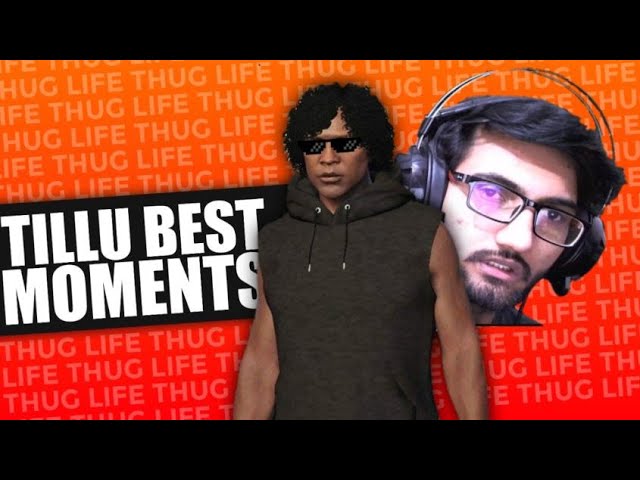 In this clip, Qayzer Gaming receives a message on his stream that says a fan will donate Rs 50 to him if he hits Baburao. Qayzer gladly accepts the offer and hits Baburao, resulting in him being beaten to death. After his death, all his friends kick him and call him an “international bikhari”. 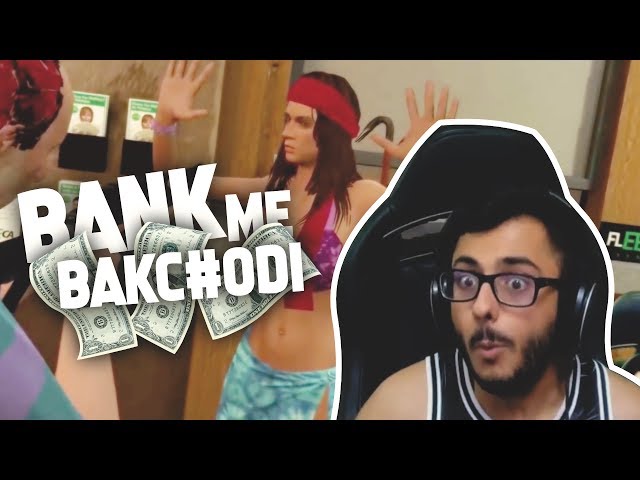 In this clip, Carryislive robs Fleeca bank with her team. He begins to intimidate the hostages with a shotgun and begins to make requests. Some time later, Carry realizes that he has no bullet in the shotgun and has been threatening people with an empty weapon the entire time.