Final Fantasy XI was originally scheduled to end with the PS2 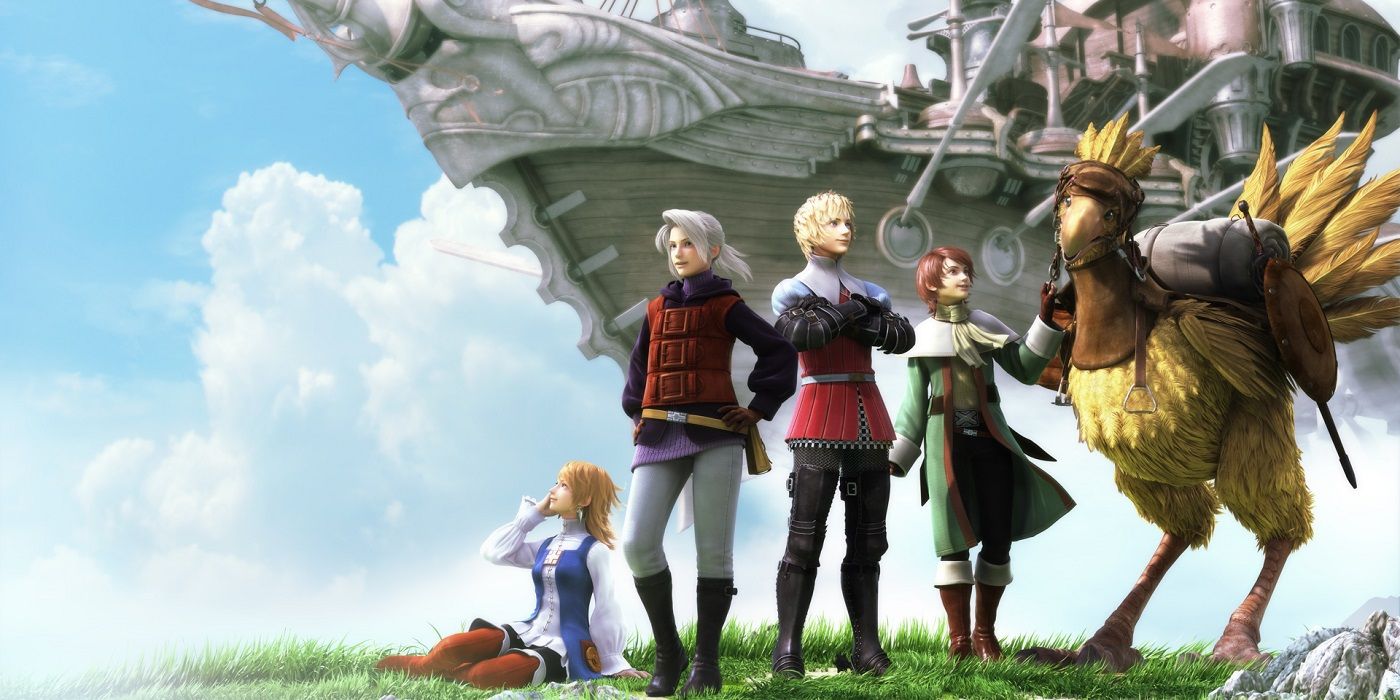 Cloud gets the least hate, with just 14.17% of participants voting for the green-eyed SOLDIER. It is fair to say that its popularity took a hit with the release of “Remake of Final Fantasy 7. “ Many fans have found this particular iteration of Cloud for being boring in a way he wasn’t in the original 1997 PlayStation game. Most notably, fans have taken issue with his relentless demands for his money as everyone is just trying to make conversation. Still, receiving the fewest votes of any character named on this list has to mean there’s still some love for this chocobo haired hero.

The second most popular character in this unpopularity contest is Vaan from “Final Fantasy 12”, who gets 15.16% of the vote. It’s easy to see why players might be frustrated with Vaan. Most of the protagonists in “Final Fantasy” are born leaders, but Vaan is a follower surrounded by much more charismatic and influential party members. Again, many found the hatred for Vaan unfounded and its position in the ranking reflects it.

16.34% of people voted “Other,” meaning there were other unnamed characters on the list that they found more boring. Unfortunately, this means that the rest of the characters in the survey rank lower than all other characters in the franchise.

Previous Jim Ryan on Cyberpunk 2077: Sony didn’t want to “sell a game that could lead to a bad experience”
Next Breath of the Wild 2 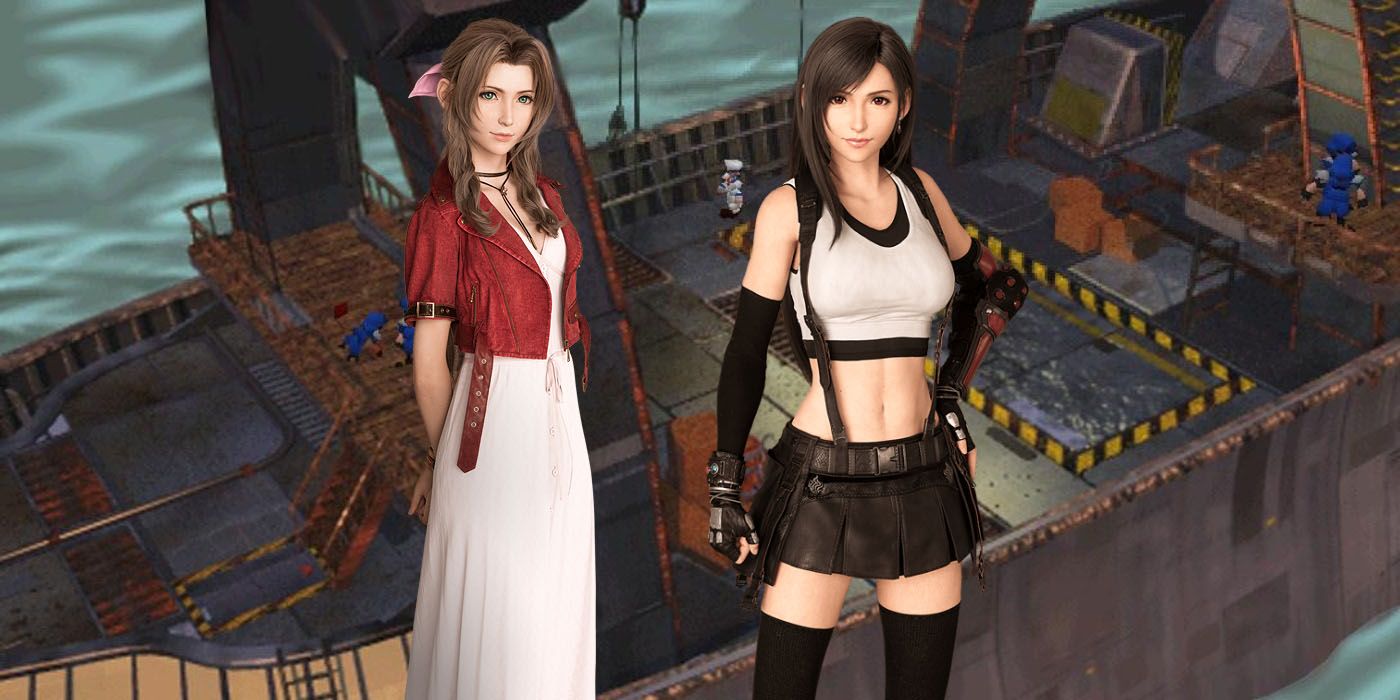