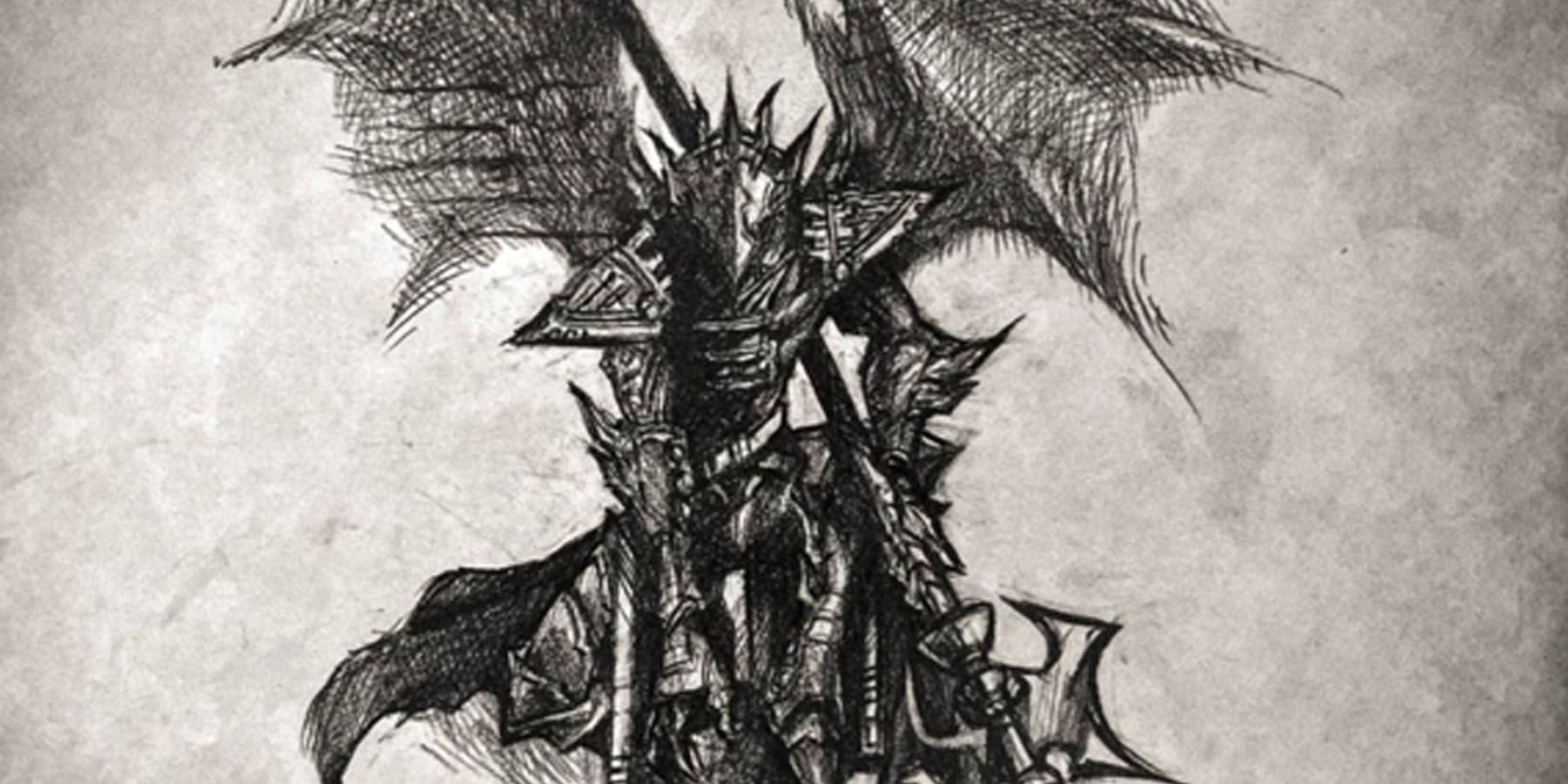 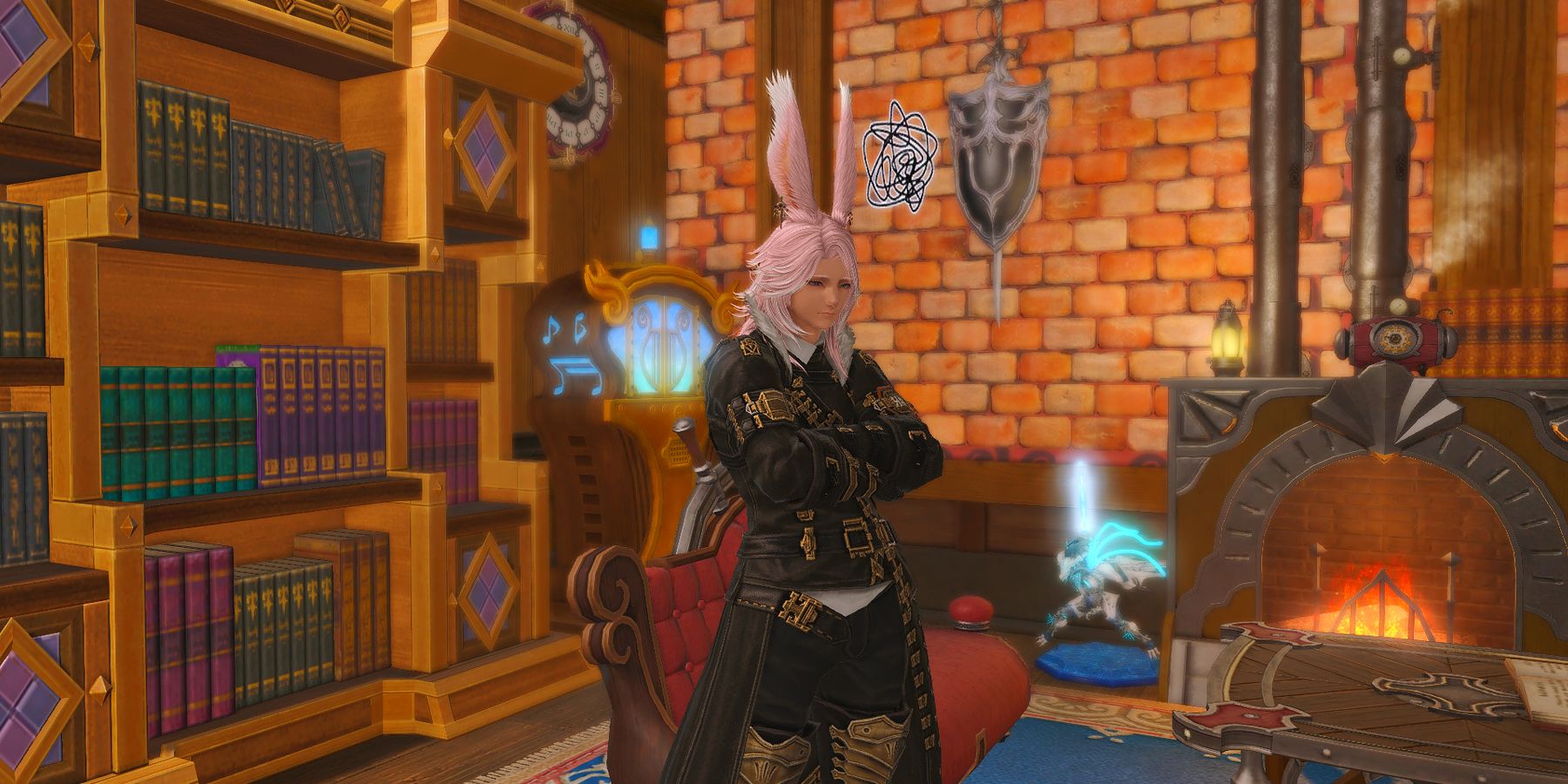 IGN reported that the latest patch notes for Final fantasy 14 included a technical improvement that will make many very sad. In patch 6.01 a lot of quality of life improvements were made, but the most notable is the modification of the infamous low-poly grapes found in the Endwalker expansion.

Originally found in the early days of the expansion’s release, the grapes, which look like crystals with a grape motif imprinted on them, instantly became an internet sensation, with many memes emerging from the smooth fruit. They also sparked debate over the details of AAA games, with some players calling the Grapes lazy, while many developers championing the Grape Crystals as saving valuable resources that help the rest of the game run smoothly.

we will miss you, grapes you were really remarkable


The patch replaces the grape crystals with plump bunches of grapes, technically more like real grapes while removing some of the soul from the game. Pour one for low-poly grapes, everyone.

Since the release of the latest Endwalker expansion, Final Fantasy 14 servers have been subject to long queues, prompting Square Enix to temporarily halt sales and free trials. This is the price to pay for being immensely popular, it seems. And the game still hasn’t arrived on Xbox, although there’s nothing to stop it from happening.

Final Fantasy 14 is now available on PS4, PS5, and PC. Endwalker is also now available, although getting into the game is a risky proposition at best.

Previous Cyberpunk 2077 stuns the world, edging out GTA V as the best game not released in 2021
Next How to build the Horizon Zero Dawn Aloy in DnD 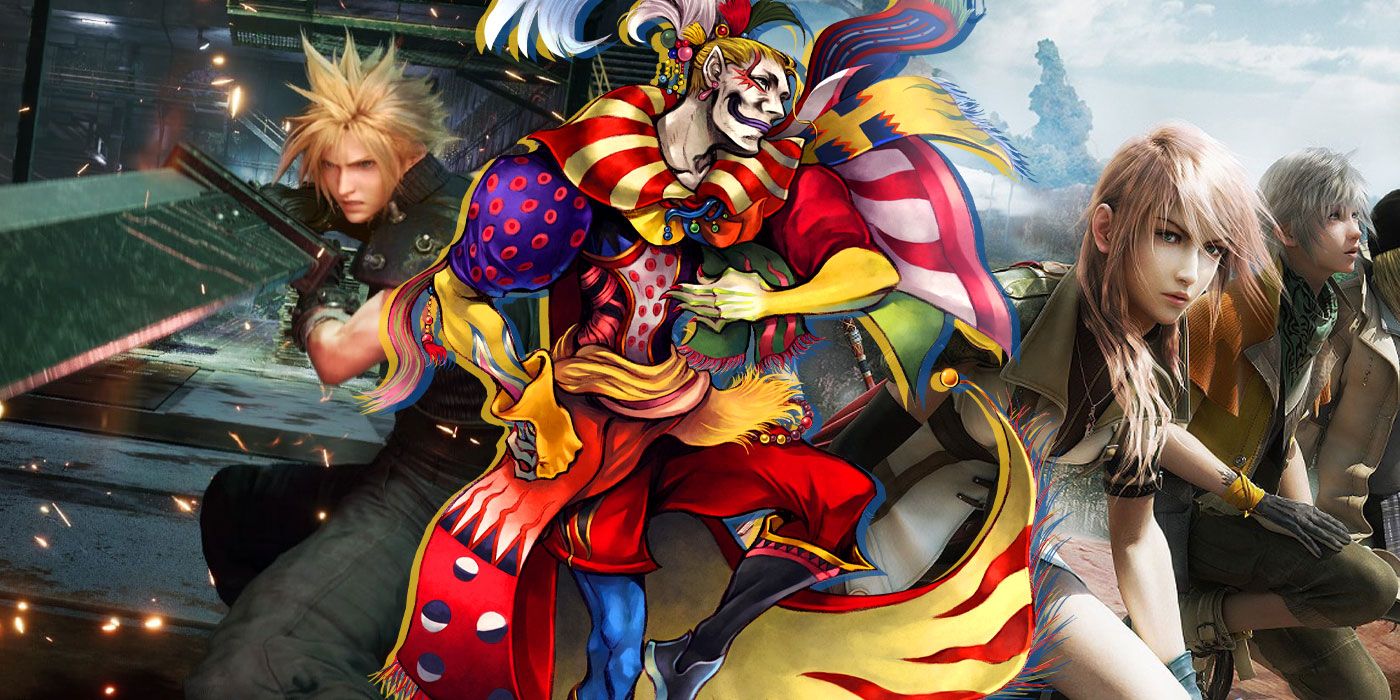