Rege-Jean Page plays a paladin in Dungeons & Dragons, and he knows what that means 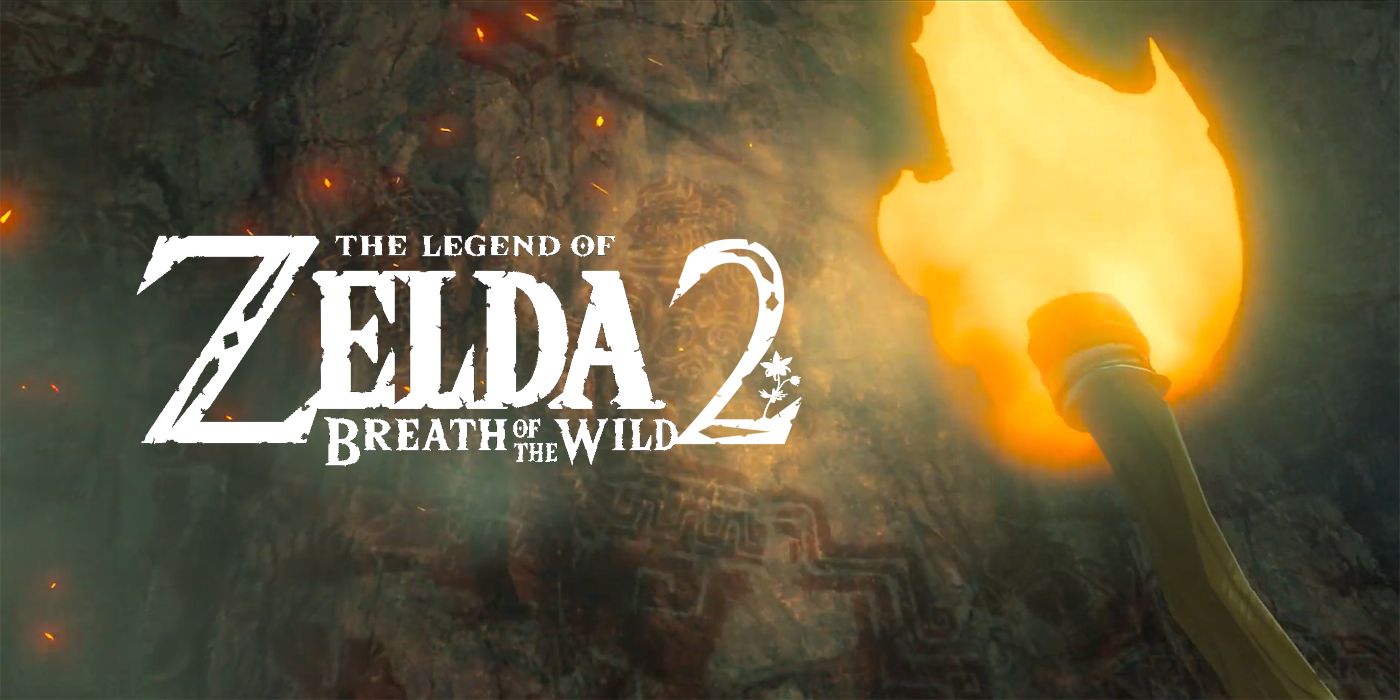 Breath of the Wild 2 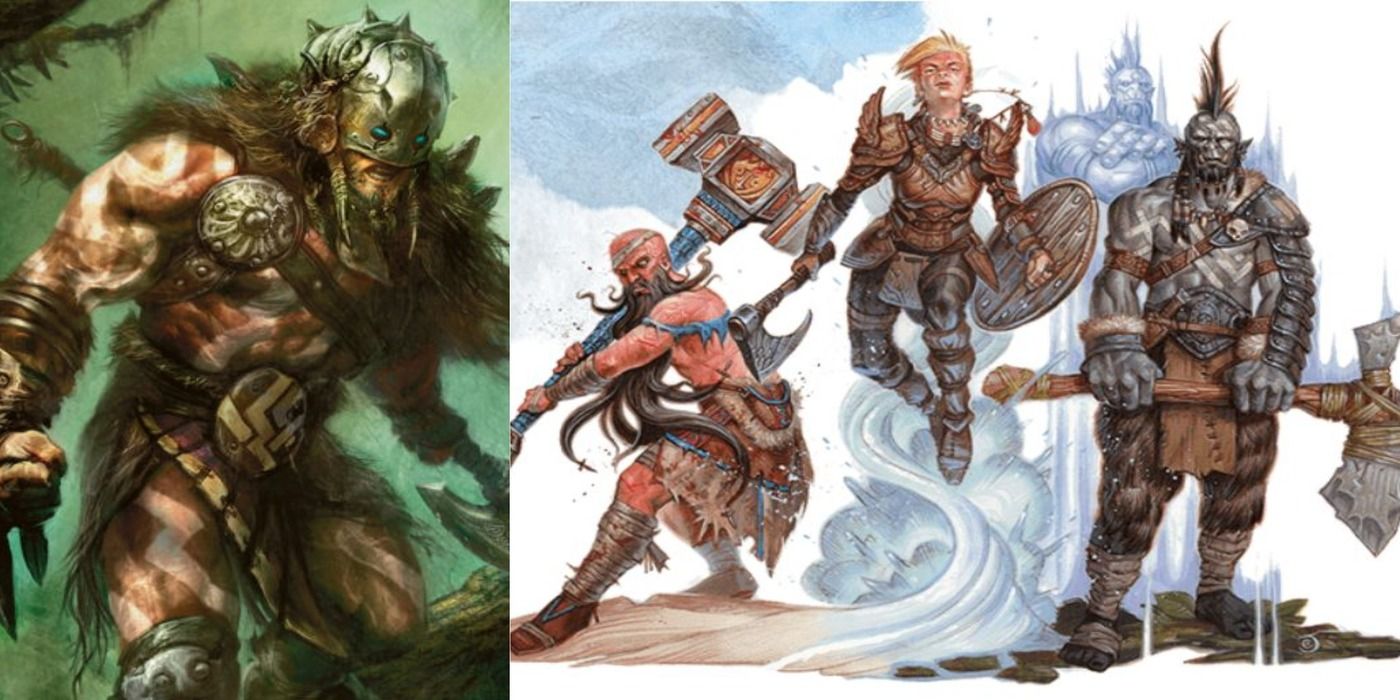 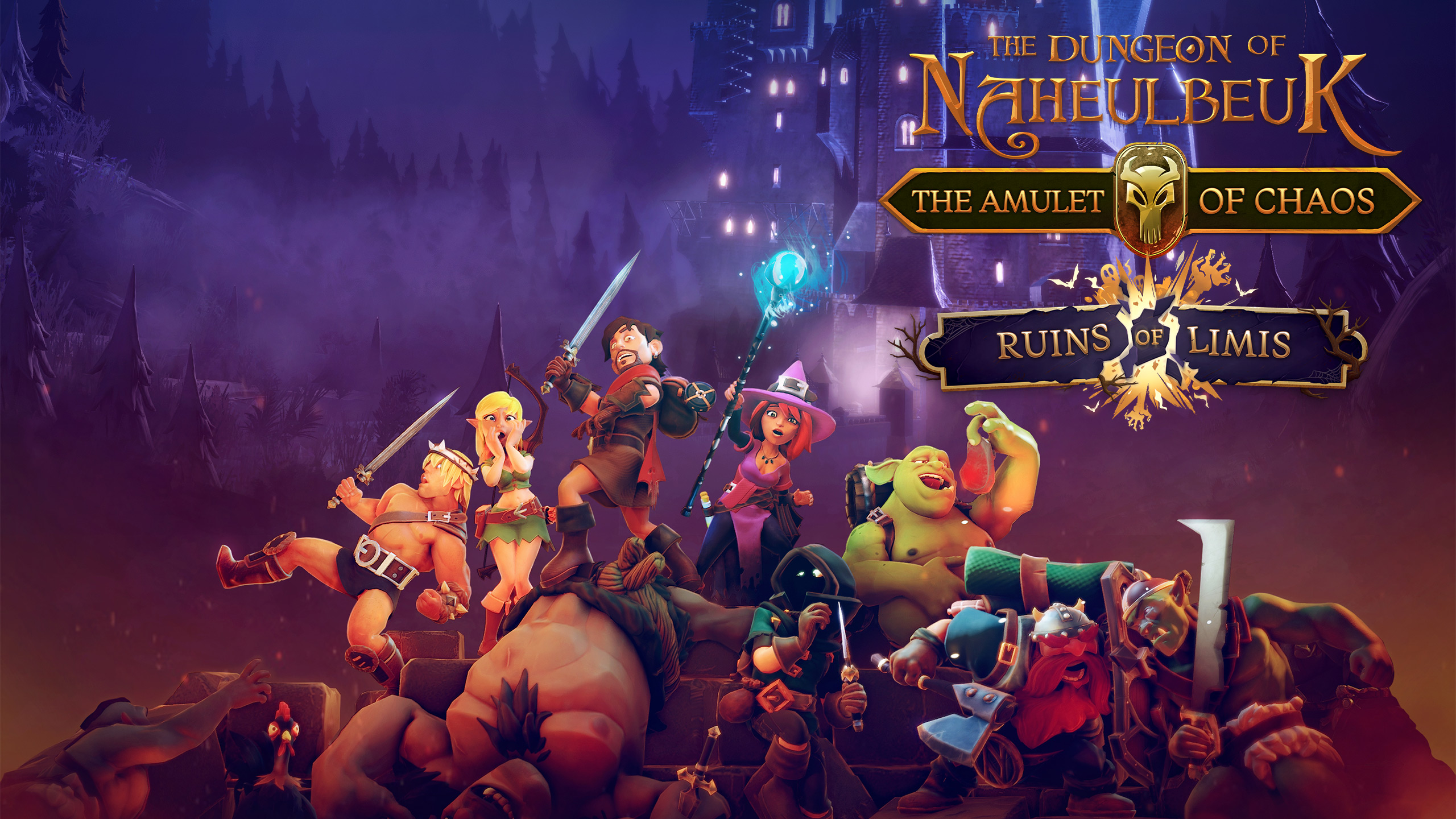 Details surrounding Paramount’s Dungeons & Dragons movie are still under lock and key, but the lead actor and Bridgeton Star Regé-Jean Page has finally offered a preview of the project, with the actor revealing he will play a paladin. As well as revealing this major character detail, Page also revealed that he is more than familiar with the popular Dungeons and Dragons property, which he believes will benefit his performance.

“I’ve listened to a few Dungeons and Dragons podcasts in my time. I’ve played a ton of JRPGs [Japanese role-playing games] and basically everything that came out of it. I played a ton of Diablo when I was a teenager, so I’m used to playing a paladin – that’s exactly what I do, and I know what that means, to some extent. I watched my friends play Baldur’s Gate, so I’m like a second generation Dungeon and Dragon Rider. “

In the world of Dungeons and Dragons, a paladin is a sacred knight, crusading in the name of good and order, as well as being a divine spellcaster, which should give Page plenty to work on when his character eventually graces the big screen.

Régé-Jean Page also ensured Dungeons and Dragons fans that the script does the iconic role-playing game justice by saying it will be a “huge sigh of relief for Dungeons & Dragons fans around the world.”

The film based on Dungeons and Dragons has been in development since 2015, and finally made significant progress last year, bringing Game night directors Jonathan Goldstein and John Francis Daley, with the duo attached to write and direct the project. Although not much is known about the direction of the film, the project has slowly amassed a very impressive cast, with Chris Pine, Michelle Rodriguez, Justice Smith, Hugh Grant, Sophilia Lillis and, of course, Regé-Jean. Page all on board to bring the beloved franchise to life on the big screen.

Aside from Page’s recent revelation that he will play a paladin, other details about the character remain scarce at this time, although it has since been revealed that Lillis will play the role of Doric, with Hugh Grant on loan. to play the film’s antagonist, Forge Fletcher.

Goldstein and Daley also recently offered a preview of the film’s tone, with the filmmaker intending to make a fun flick while avoiding too much comedy. “We want it to be fun. It’s not a full-fledged comedy, but it’s an action-fantasy movie with a lot of comedic elements and characters that we hope people take a real interest in. and will love to watch their adventures, ”revealed Jonathan Goldstein.

Film on Dungeons and Dragons finally began in early April 2021 in Iceland, with main filming starting in Belfast, Northern Ireland later in the month. The film was originally slated for release later this year, July 23, 2021, but has since suffered several delays. At first, the project was postponed to November 2021, before being postponed again to May 27, 2022, due to the current global situation. Fortunately, a theatrical release date for Dungeons and Dragons is now set for March 3, 2023. This comes to us courtesy of Variety.

Previous China’s Tiananmen Anniversary crackdown goes way beyond the firewall
Next How to beat the Diamond Weapon in Final Fantasy XIV Patch 5.5 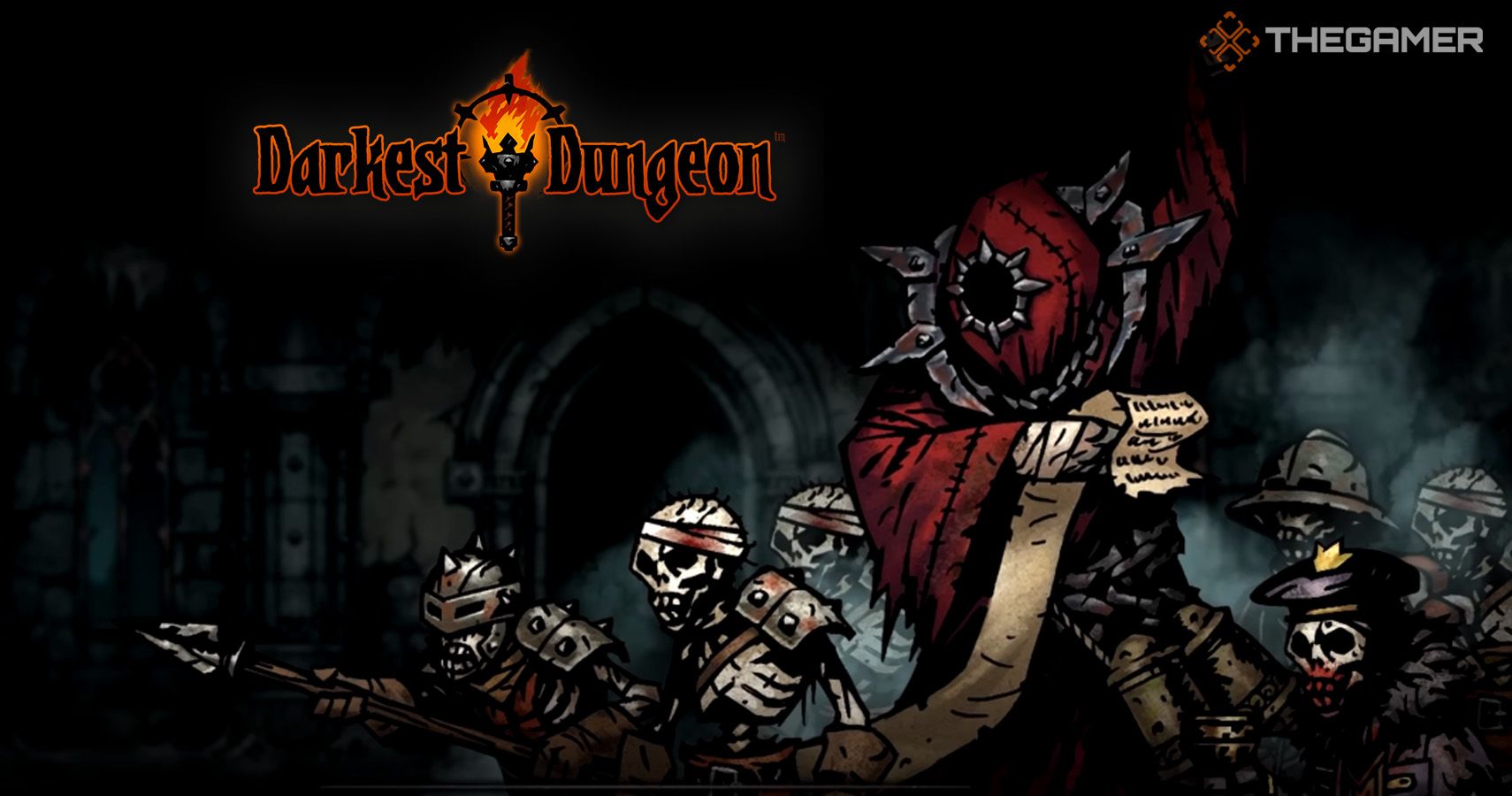 Darkest Dungeon: How to Defeat the Necromancer