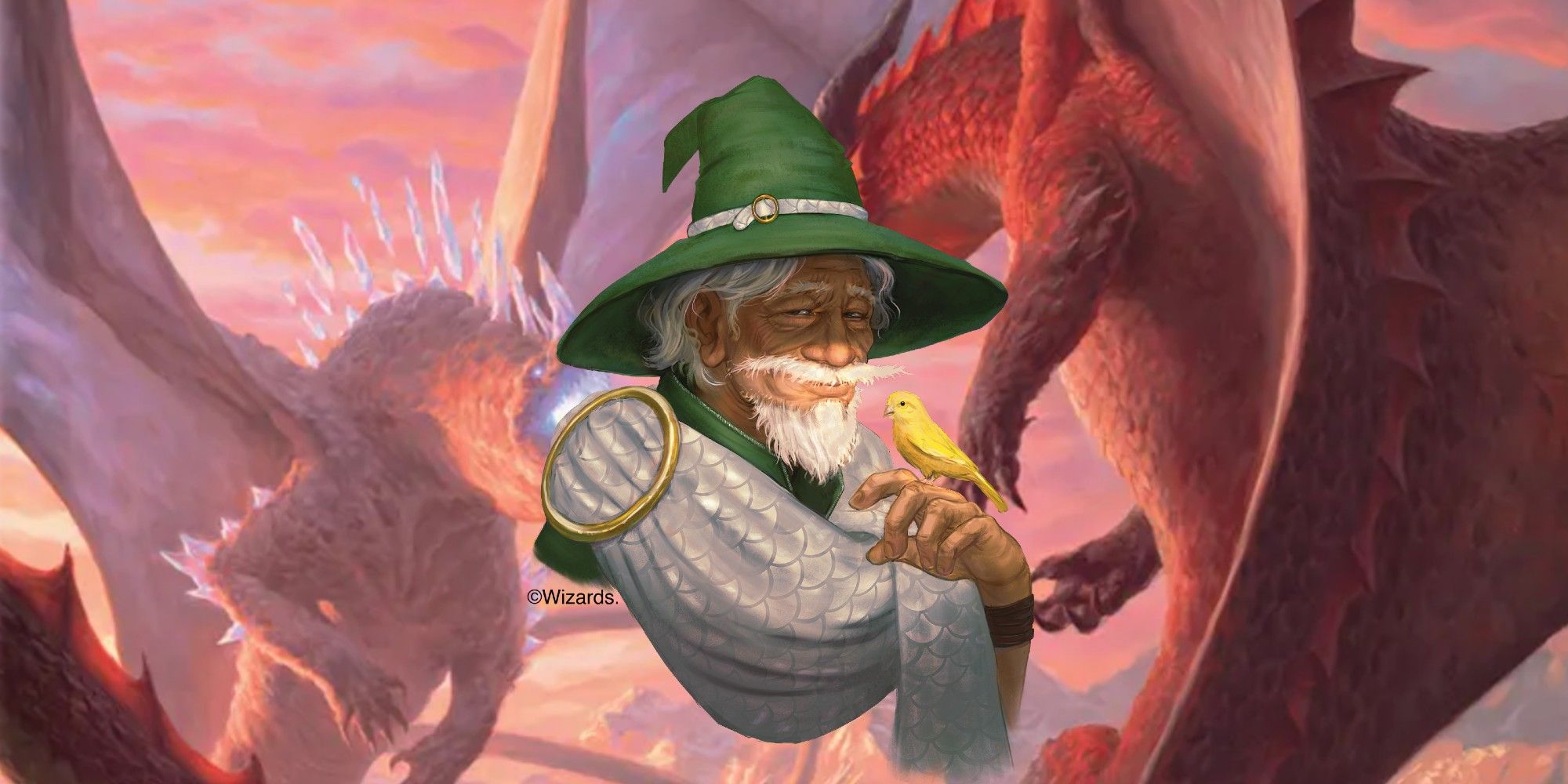 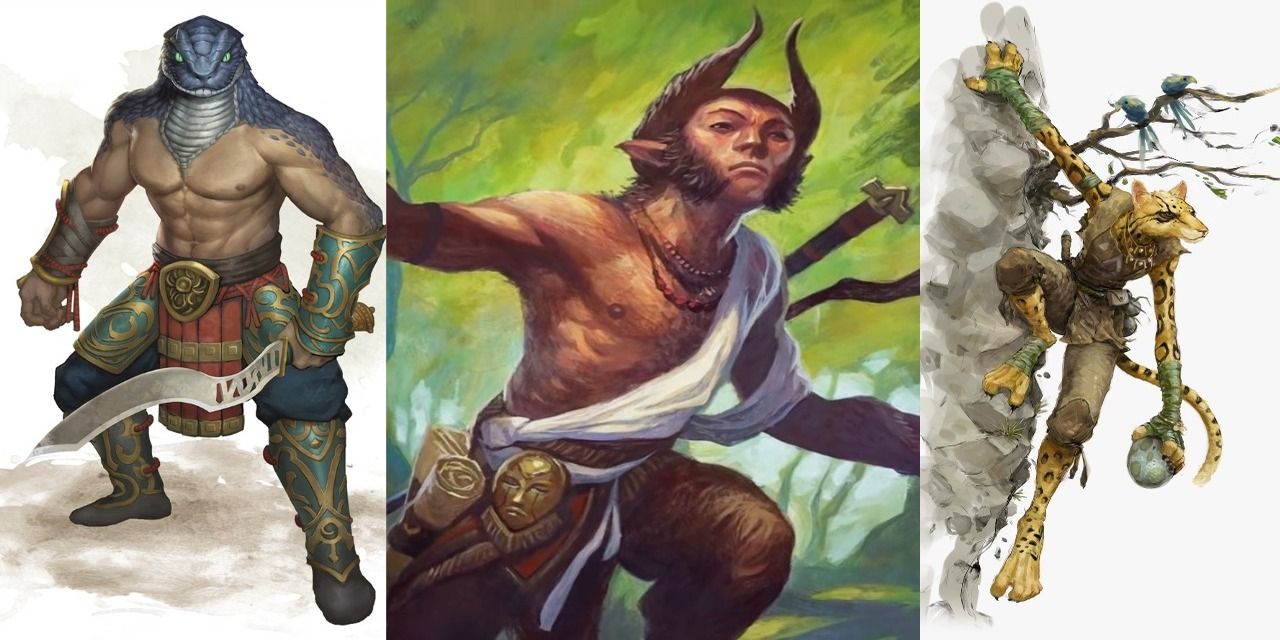 The RoL DLC picks up where the base game ends. Once Thawed by Midranthir the Magnificent, he asks the characters to help him retrieve an item. After a long discussion, the group teleports to the ruins with the wizard. Midranther tells them not to touch anything while he retrieves the item in question. So, of course, the group goes around and “dabbles” in the name of profit. 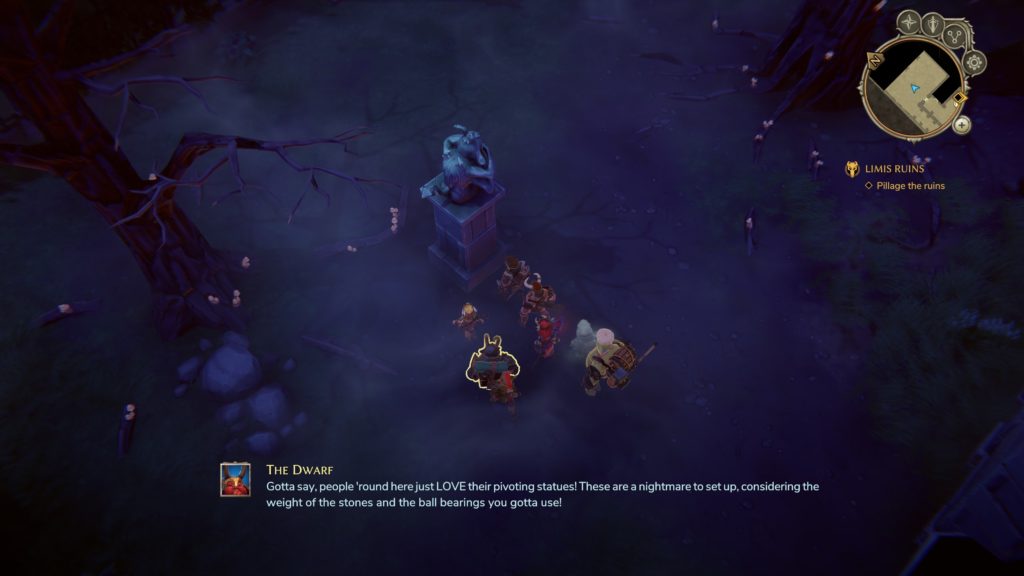 Once free to explore, I was delighted that the humorous banter between the characters was still intact from the base game. The developers even don’t care about reusing assets from the base game. It was nice to fall back into the adventure with this group, and the first fight against the living dead was interesting. The group faced zombies that kept spawning until I deactivated several pillars. If I was too slow there was a real risk of being overtaken.

The DLC also had other memorable encounters. While exploring the ruins, I encountered two factions engaged in combat. After the fight was over, I had the opportunity to speak with each group and decide if I wanted to support the necromancers or the vampires. It was a tough choice, but the ranger’s response to the vampires was too funny not to side with them. 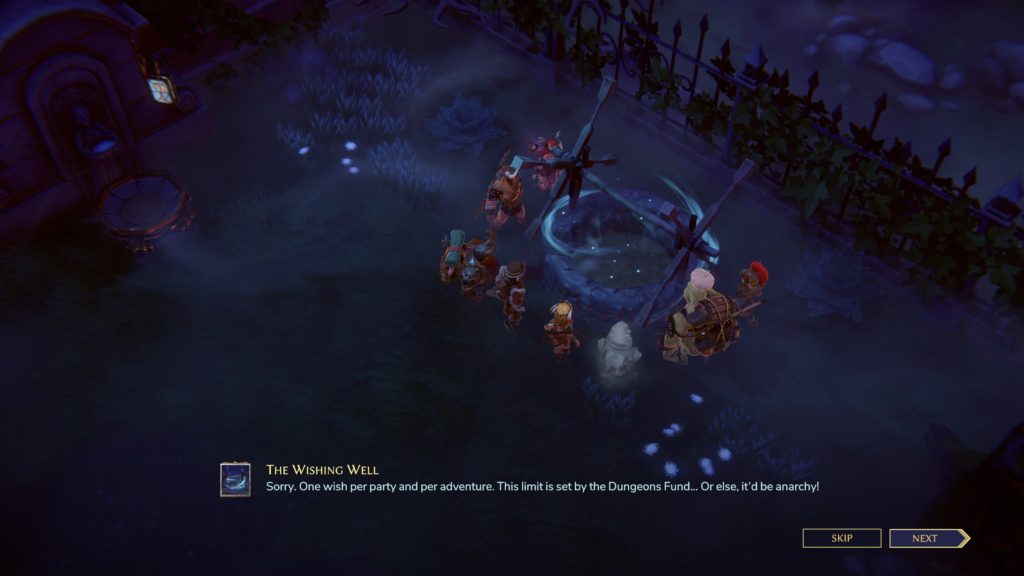 There were also a few side quests that I really enjoyed. One was a fight against trolls dressed in football gear. The other was interacting with a wishing well. The new DLC loot was also interesting, but not too impactful on the combat. Even items that added extra capacity when equipped were limited in their usefulness. 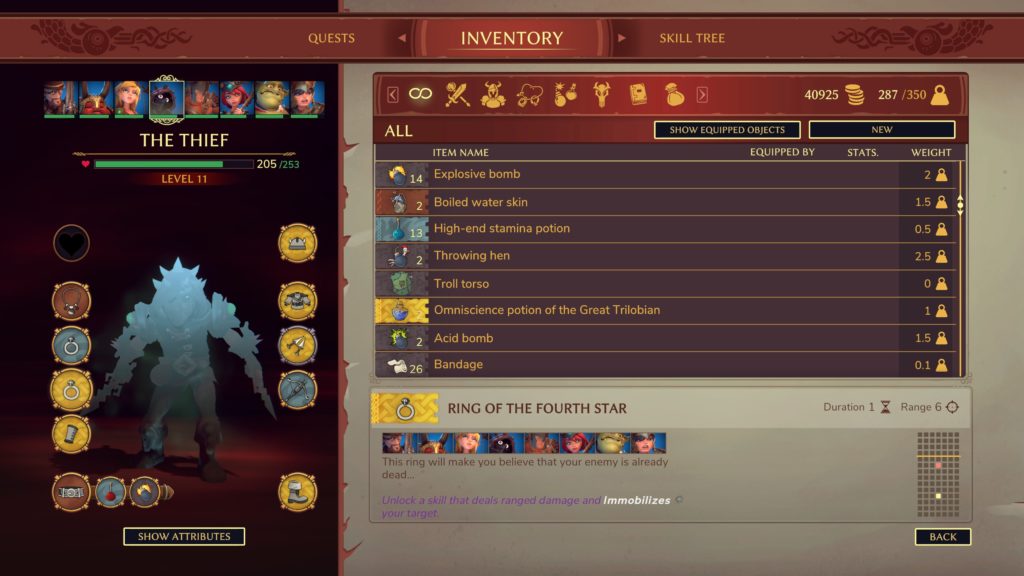 While I enjoyed the new thief personality quirks and story progression, I was disappointed that there wasn’t any real character story growth or new character abilities. character that changed the gameplay significantly. It was as if the story of this DLC was a short intermission. 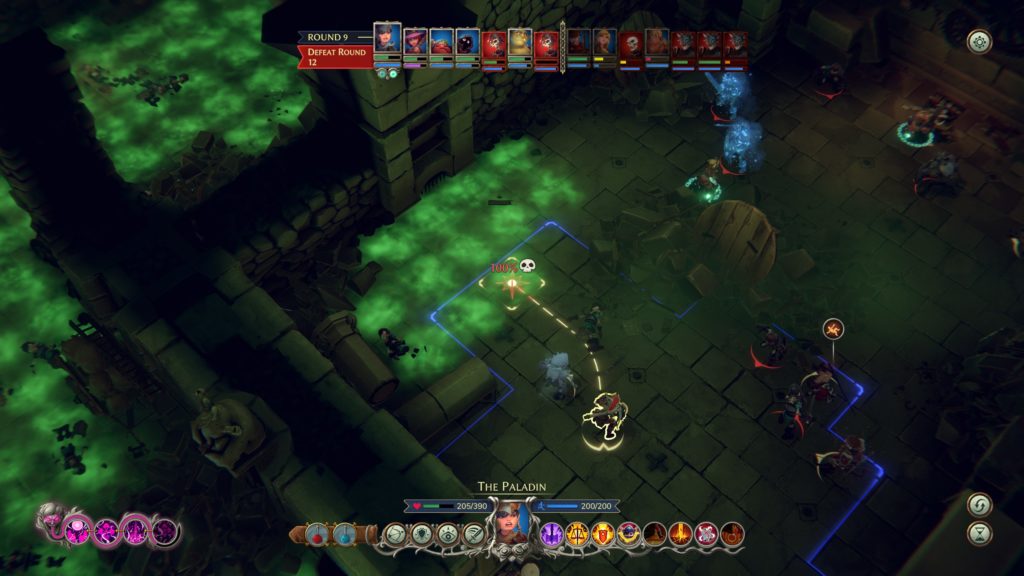 It didn’t help that one of the encounters requires you to pull a lever before time runs out to stop the poison gas, and I had the game frozen right as I pulled it. Fortunately this was fixed by restarting the encounter and I had no other technical issues with the DLC.

But I have two main complaints. The first is the short playing time. It took me just under nine hours to complete. In most cases, this would be fine for a $ 10 DLC. But during those nine hours, I was taking my time. I explored each section of the new map. I also struggled to find a few quest items. For most players, I would say cut an hour or more from my playing time.

The second problem was most of the fighting. When fighting the necromancers, almost all the fights were fancy. Spellcasters regularly used freezing spells, and the undead continually used knockdown abilities. Once a character is down, another undead would use execution to do massive damage.

These tactics locked characters down for multiple turns, which is fine once per fight, but it happened multiple times in each fight. It was as if the developers didn’t know how to handle a powerful group of characters in combat without continually using crowd control. Suddenly, as a player, I am not having fun, and the fights seemed to drag on. Because the DLC is so short, it made this problem worse, making most fights appear to be based on these tactics.

The Ruins of Limis DLC had the potential to be another fun release and a great addition to the game. Unfortunately, it needs a bit more content to explore and less combat relying on crowd control tactics. Even with the frustrating fights, I still enjoyed the experience a bit. Hopefully, with the two upcoming DLCs, Artefacts Studio will learn from the mistakes made in this one.

A copy of the game and DLC has been provided for review. 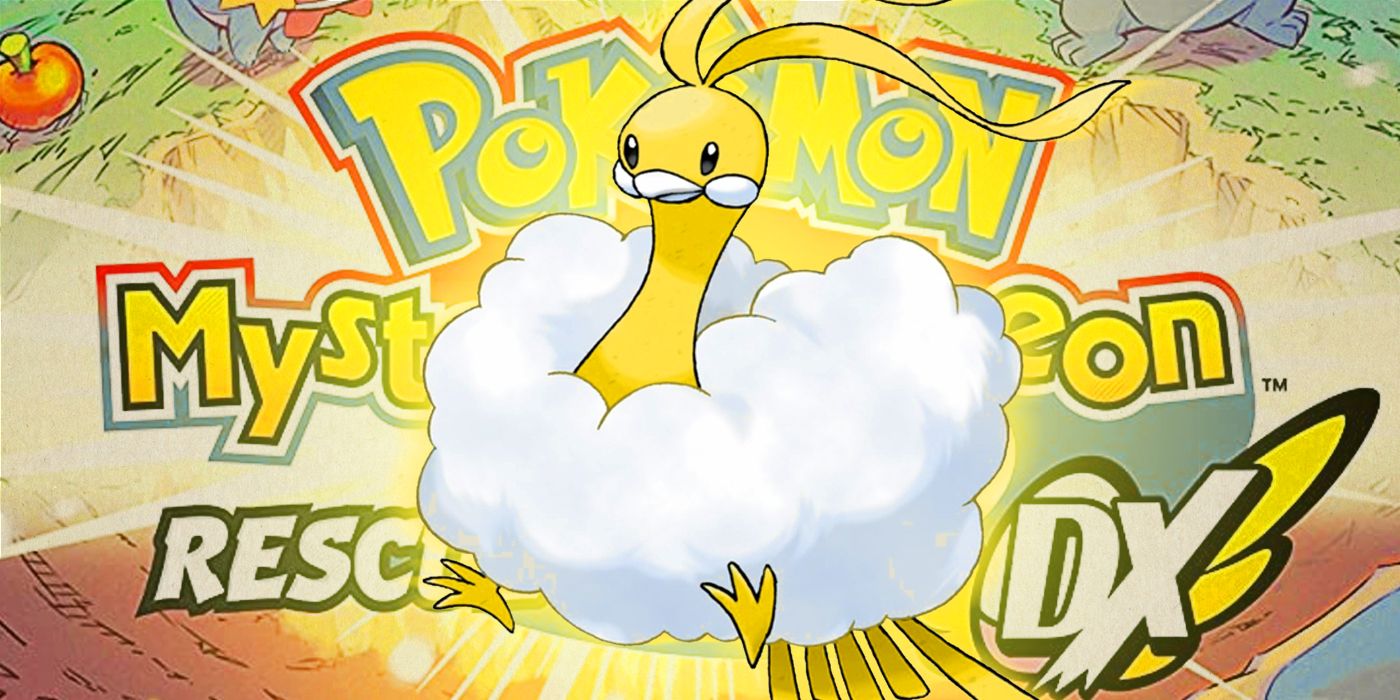