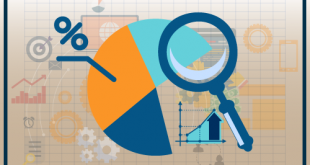 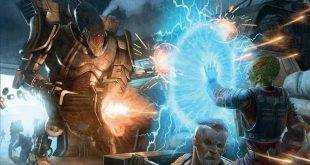 [This unedited press release is made available courtesy of Gamasutra and its partnership with notable game PR-related resource Games Press.]

Through the Choice Fatecore Re ‘event which runs through May 20, players can select and claim one of seven’ The Reversed World ‘Fatecores -‘ The White Warlord_Garff ‘,’ Golden-Eyed Ogre_Uloom ‘,’ Red Baker_Lyungen ‘,’ The Strongest Sheep_Brook ‘,’ Eastern Monarchy_Mahar ‘,’ Knight of Black Sword_Valarr ‘,’ Gray Light Princess_ Benevas’ with increased odds.

Along with the Choice Fatecore Re ‘event for Fatecores’ The Reversed World, two new events will be held this week to celebrate the upcoming 1st anniversary of the games’ global launch.

The first is the 7 Days of Gifts event, which will distribute freebies including 700 Xes, 5 Nation Recruitment Tickets, 50 Dye Coupons, and more to all players logging into the game. At the same time, an event Free Premium Recruitment offering up to 55 Free Recruits will also be available to everyone, so log into the game to claim various rewards. Both events will run until May 27.

For more information on Exos Heroes and its current events, visit the game Official facebook.

LINE Games Corporation, an affiliate of the global LINE messaging service, specializes in the gaming industry. Based in Seoul, Korea, LINE Games became a leading developer and publisher in August 2018 by acquiring NextFloor, which has been manufacturing and managing acclaimed mobile titles since 2012.

LINE Games is currently expanding its global games business, starting with the global releases of its major mobile hits such as Exos Heroes, followed by its console title Buried stars on Nintendo Switch and PlayStation 4.

Building on its line of casual mobile games and role-playing games, LINE Games is now working on PC and console titles ranging from open-world MMORPGs and survival MOBAs to TPS RPGs. LINE Games is working closely with LINE on their “fun challenge” to create great games across all platforms and genres. 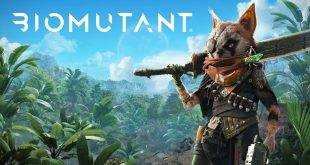 Biomutants preload and release times for PlayStation 4, Xbox One, and Steam

THQ Nordic’s next great open-world RPG, Biomutant, is almost there. Fortunately for those who want …