If you are looking for a DnD Half-Orc 5th running guide, you’ve come to the right place. While this race may seem brutal and straightforward at first glance, scratch the surface and you’ll find they’re anything but. While it can be a lot of fun playing a more traditional half-orc warrior wielding the bulkier weapons in DnD, you can also bring some real subtlety and nuance to a Dungeons & Dragons half-orc character, if you want.

Our guide will tell you everything you need to know about Half-Orc 5th lore, as well as how to create a Half-orc character that suits you. We’ve also included some roleplaying tips to help you flesh out your new DnD character build and get the most out of it. Whether you’re playing a fearsome fighter, a cunning wizard, or a steadfast paladin, we’ll help you build them right!

Thanks to recent changes to racial stat bonuses, Half-Orcs are no longer categorized into certain classes and roles. However, some Dungeon Masters (DMs) still like to use the old stat system. Before we get started on anything, let’s first look at the lore behind half-orcs.

Who are the half-orcs of DnD?

You’d be forgiven for not knowing exactly how to DnD half-orcs has come to. Although the specifics vary for different DnD settings, the outlines are generally the same. More often than not, they are the product of human and orc societies. As different groups of humans and orcs made peace, it led to trade, friendship, and even romance blossoming between their different peoples, culminating in the proud half-orcs who embody many aspects of their dual heritage.

Half-orcs are traditionally connected to Grumsh, the one-eyed DnD god of war and fury created by the very first Orcs. Like their full orc ancestors, half-orcs can also have this connection, enjoying a unique exaltation when engaging in combat. Because of this connection, many half-orcs feel their emotions deeply. This can be an excuse for great roleplaying, but more on that later. 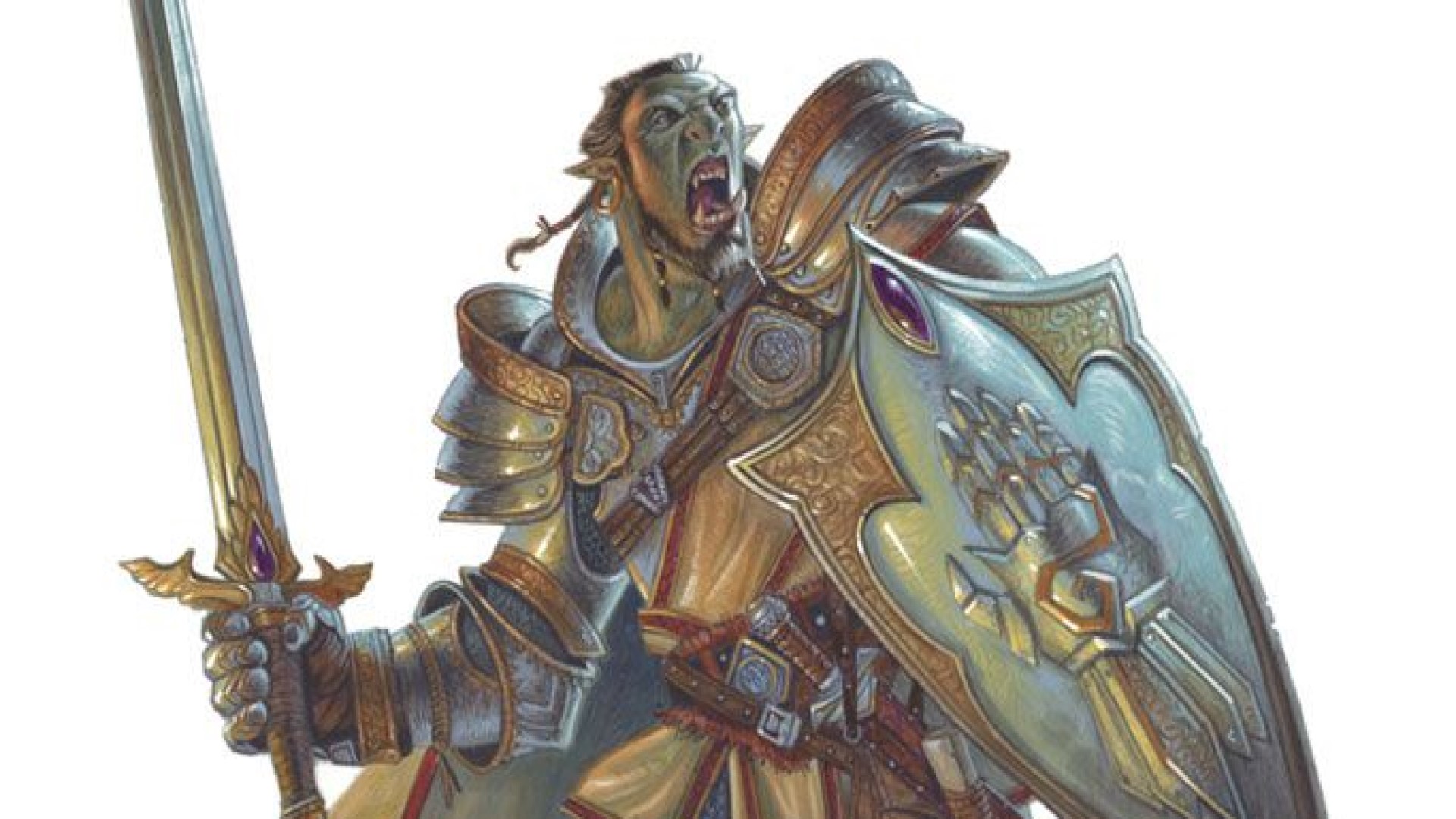 If you’re using the original Player’s Guide system, rather than the updated, race-agnostic system of Tasha’s Cauldron of Everythingyou’ll need to know exactly what half-orcs have going for them.

First, half-orcs can increase their Strength score by two and their Constitution score by one. This makes half-orcs great fighters, barbarians, and paladins right off the bat. They’re about as fast as you’d expect a humanoid to be, with a base walking speed of 30 feet, but they also get a bunch of extra perks. In addition to being able to see in the dark with their Vision in the dark functionality, half-orcs also gain proficiency in Intimidationwhich can be excellent for both murderers and more social characters. 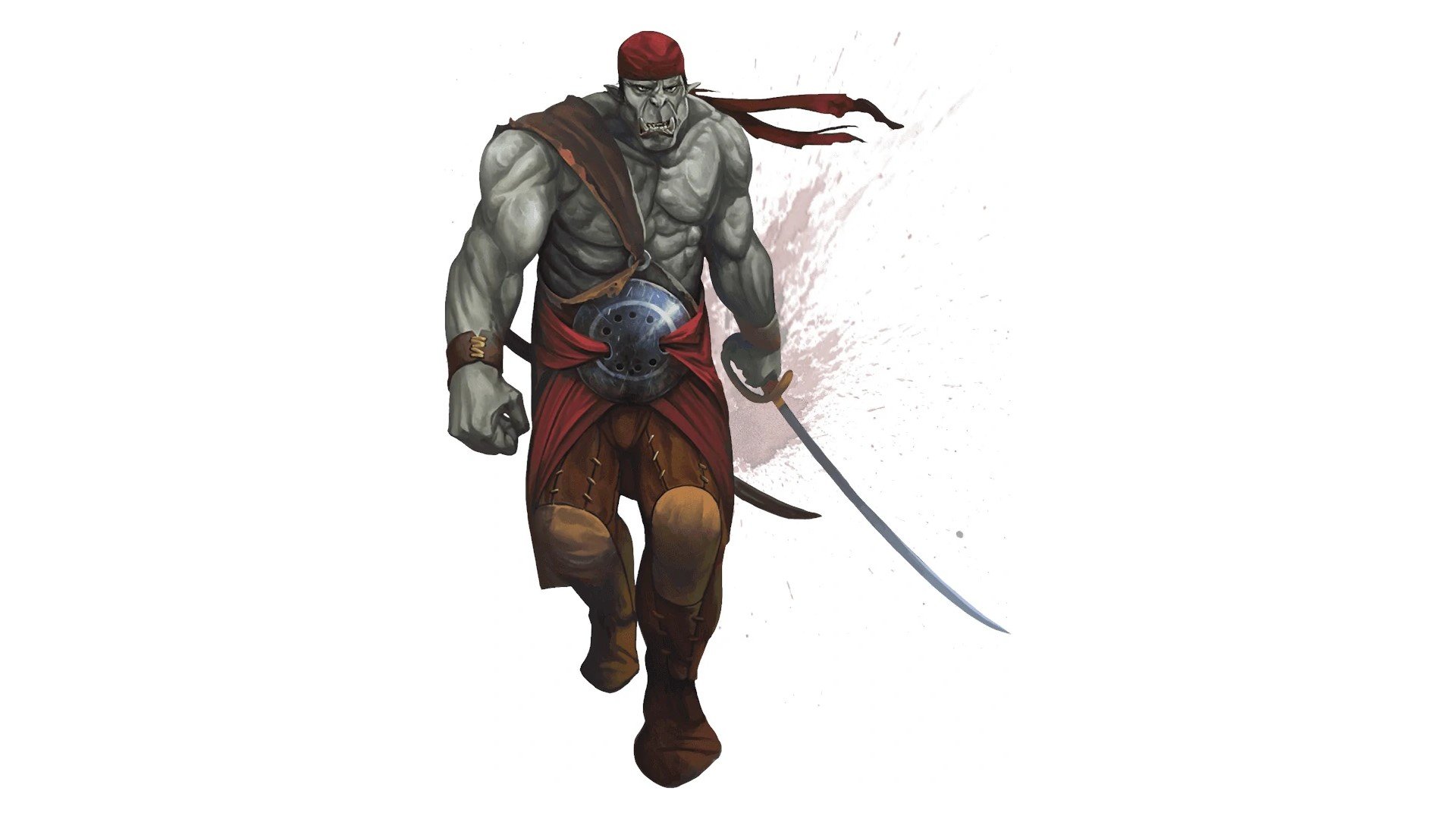 Besides that, they also appreciate the Relentless Stamina and Wild attacks Features. The former is useful for any type of character and ensures that when you are reduced to zero hit points, instead of starting your death saves, you drop to one HP, which means you are very difficult to knock out of combat . This feature only works once per long rest, so be careful.

Savage Attacks is really strong, but only melee characters get the most out of it. Each time a character with this ability lands a critical hit, they can add an additional weapon damage die to the attack’s total damage. Combine this with the Champion Fighter Subclass and you’ll land powerful critical hits with alarming regularity.

Finally, half-orcs can speak, read, and write Common and Orc – a byproduct of their dual heritage. 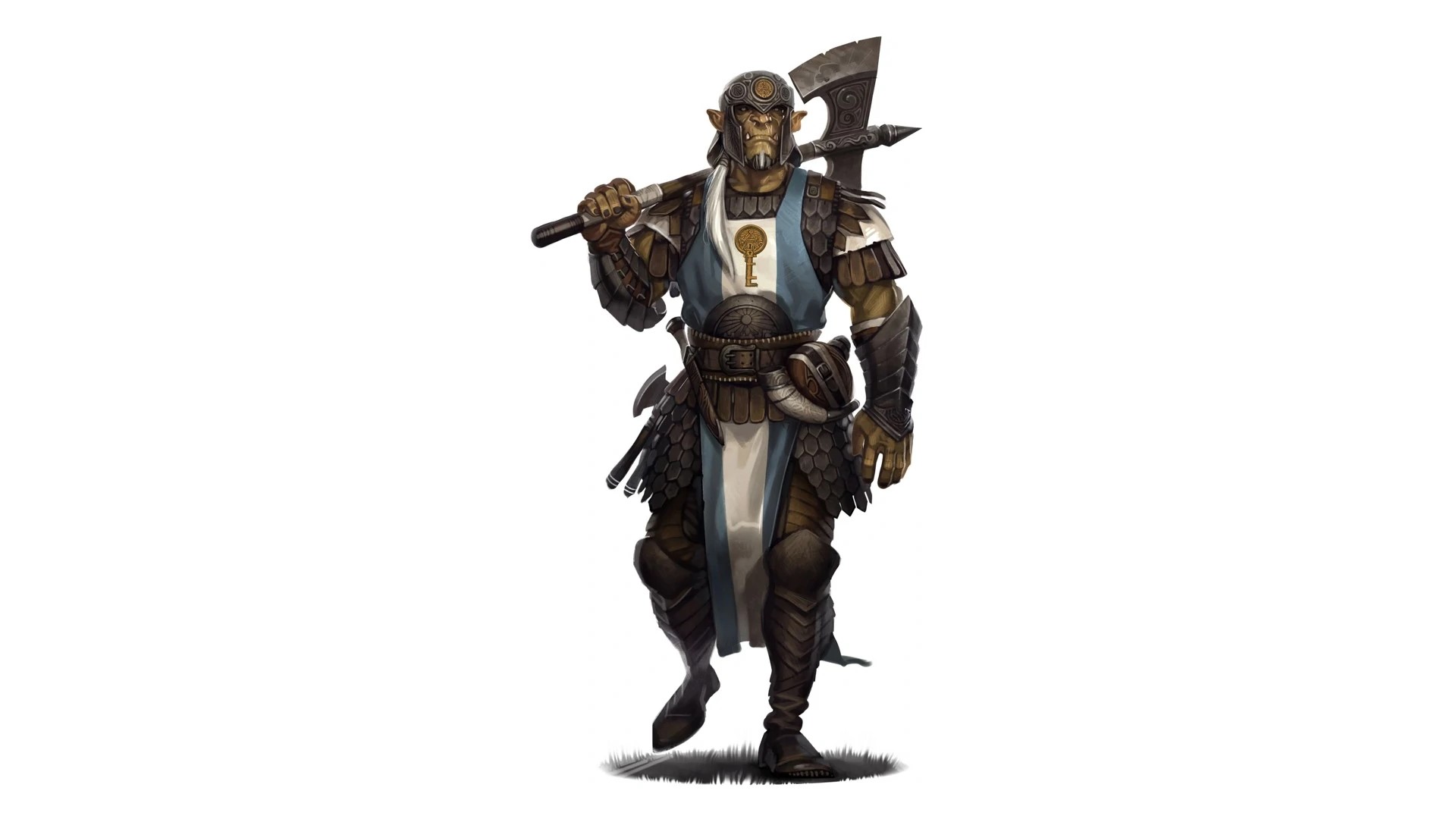 Role play as a half-orc

The extent to which you lean into the human or orc ancestry of your half-orc is up to you. Maybe your character is conflicted about his dissonant cultural roots, or maybe he’s at peace with his homeland and has a more multicultural and cosmopolitan outlook.

Thanks to Tasha’s Cauldron and the new One D&D Guidelines, you no longer have to take the ability scores prescribed by the DnD 5e Player’s Handbook. While features like Darkvision and Relentless Endurance are an iconic part of the DnD Half-orc experience, there’s no reason you can’t mix and match to create a character more to your liking. 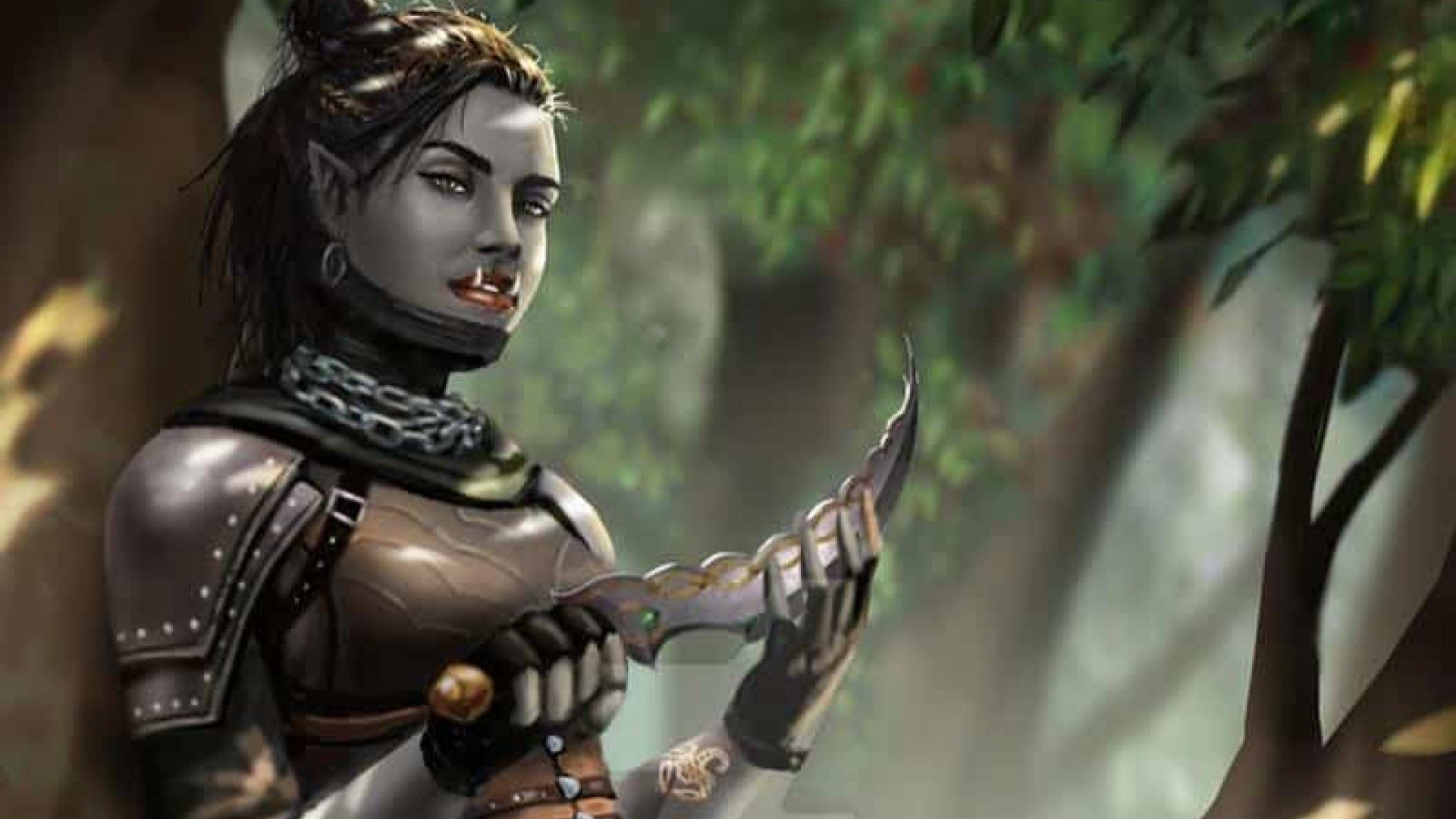 While traditional half-orc archetypes can be a lot of fun, modern DnD means more modern versions of all the different races, including half-orcs. You can play as a knowledge-seeking half-orc wizard, or a sly and suave half-orc thief. Be sure to chat with your DM to see how half-orcs fit into their game, but don’t be afraid to get creative either.

Don’t forget that the many (many) DnD sourcebooks can be a great springboard, leading to all sorts of interesting characters and storylines. Don’t be afraid to push the limits when playing with your Half-orc. The worlds and cities of DnD are teeming with a diverse range of weird and wonderful characters, and why should your half-orc be any different?

Still, if half-orcs are just too big and muscular for your liking, can you try an elf, half-elf, or halfling instead?