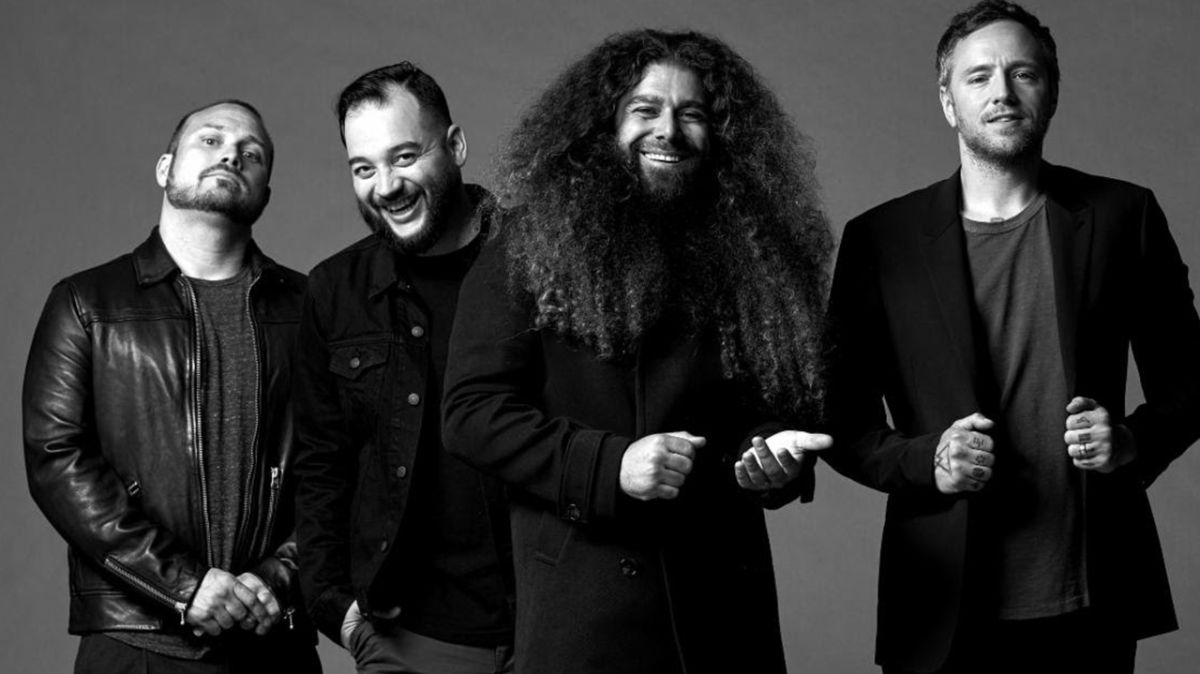 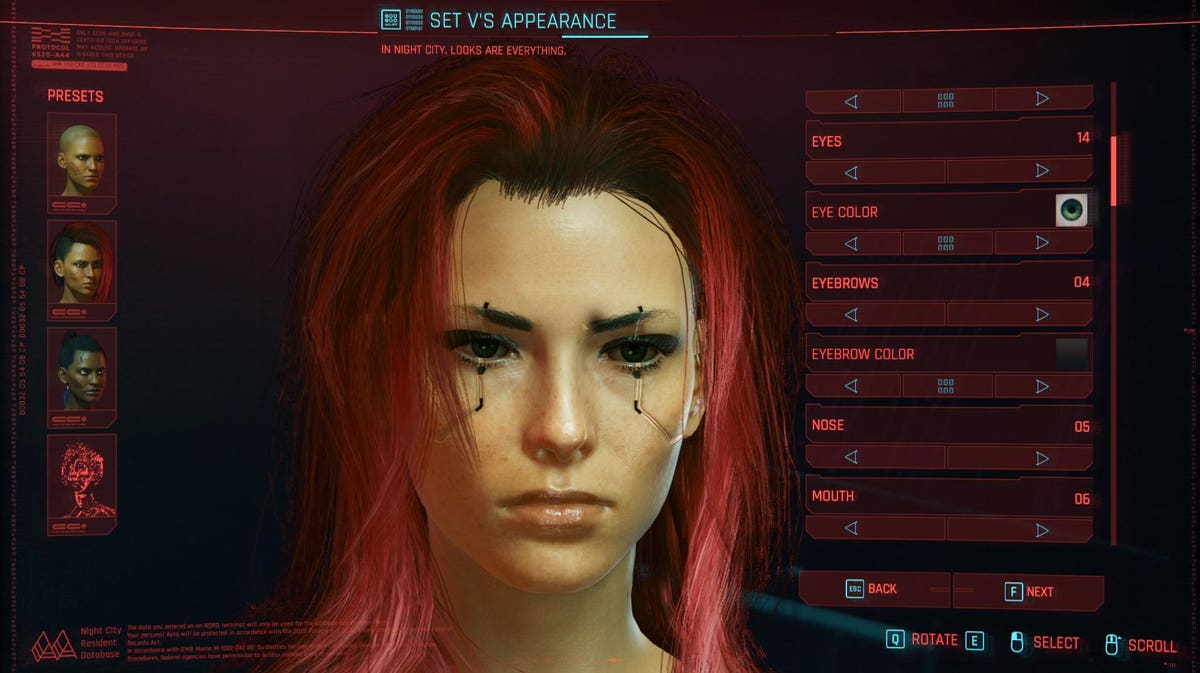 CD Projekt CEO Adam Kiciński said that Cyberpunk 2077 had finally achieved a “satisfactory” level of performance and stability at a WSE Innovation Day conference on June 23. It only took six months of updates after the game was released.

As reported by VGC Going through TVN24, Kiciński explained that Cyberpunk 2077, which launched in an extremely difficult state, especially on older consoles like the PlayStation 4 and Xbox One, was finally stable enough that the developer could focus on updating other parts of the game and not only on fixing things.

“We have also worked on improving the overall quality, which we are also very satisfied with,” said Kiciński. “Of course, we also fixed some bugs and visual issues and will continue to do so. Over time, we will also make improvements to the general game systems that players have highlighted.”

Cyberpunk 2077 released on December 10 on PS4, Xbox One, PC, and Stadia. However, it launched in horrible condition on consoles.. While users of the PlayStation 4 Pro, Xbox One X, and next-gen machines had decent performance, many people stuck playing the game on basic consoles reported performance issues that made the game almost unplayable during combat. On top of that, many strange bugs have been reported and shared on social networks in the days and weeks following the game’s release. Things got so bad that on December 17th, Sony has removed the game from The PlayStation Store and Microsoft put a warning label on it telling people that the game had performance and stability issues. Sony and Microsoft, as well as retail stores, issued refunds to people who purchased the game.

According to a December 18 report of Bloomberg, CD Projekt employees were unhappy with management, wondering why the company had suggested the game was finished and ready to ship when it clearly wasn’t. Employees also lobbied business leaders over unrealistic development times and unrealistic development times. There was also the question of why CD Projekt hid console versions playing for so long. Only the PC versions of the game, which had significantly fewer bugs, were available for review before release.

Since its launch and withdrawal from PlayStation Store in December, Cyberpunk 2077 performance on consoles has improved as CD Projekt continues to update the game. On June 21, after 187 days, the game returned to the PS store, although it came with a big disclaimer that advised people not to purchase the game if they were planning on playing it anywhere other than a PS5 or PS4 Pro.

At the June 23 conference, Kiciński did not give any specific or new information on how Cyberpunk 2077 is sold on consoles. Although based on numbers from the NPD group it is safe to say that it is not going very well. Yet the game has had financial success on PC.

These latest statements from Kiciński paint a picture that, as of June 2021, is very clear to see: Cyberpunk 2077 shouldn’t have been released on consoles in December. It wasn’t ready and it took a lot more work. And while, six months later, Kiciński is happy with the current state of the game, warnings from Microsoft and Sony on each company’s respective online stores seem at odds with his more optimistic view.

Until then you can still play Cyberpunk 2077 on Stadia. It’s surprisingly one of the best ways to play the game if you don’t have a PC. 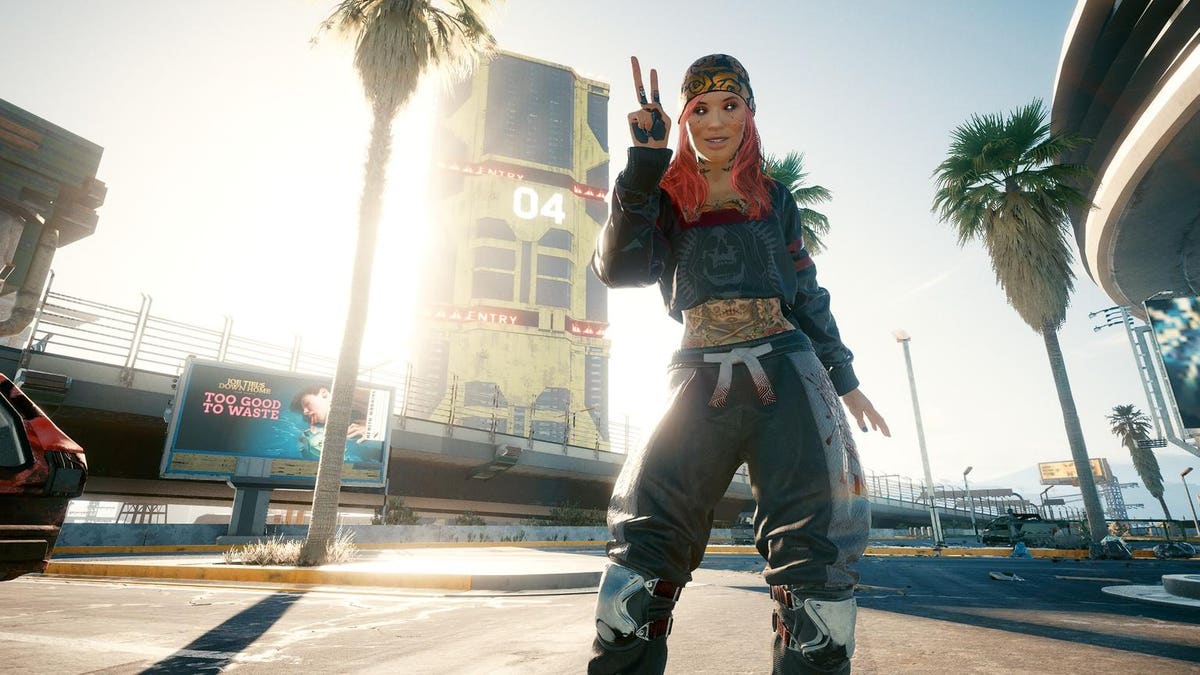