Aerith and Tifa to star in upcoming Final Fantasy 7 remake

According to Square Enix, the life of Aerith and Tifa will be the subject of a Final Fantasy VII remake book. The novel is only due out in Japan, but there is a good chance that it will be translated into English and possibly other languages â€‹â€‹in the future.

The initial FF7 compilation included toys, movies, and novels. Kazushige Nojima, who was also a screenwriter on the original Final Fantasy 7, FF7 Remake, and the upcoming FF7 Ever Crisis, wrote the two Final Fantasy 7 books, On the Way to a Smile and The Kids Are Alright: A Turks Side. . Tale.

The FF7 Remake is now a standalone online franchise. A light novel titled Final Fantasy VII Remake Trace of Two Pasts by Kazuhige Nojima is listed on the official Japanese site Square Enix. The book will be released on July 15, but only in Japan at the time of printing. With the success of previous FF7 novels except for a non-canon book on Aerith, there’s a good chance the book will be translated into English.

The stories of Aerith and Tifa from the Remake timeline will be explored in FF7 Remake Trace of Two Pasts. So far, only the release date, the 288 page count, and the $ 15 price tag have been released about the novel. Since Nojima released it, its content would almost definitely be canonized alongside the events of the FF7 Remake title, implying that it would have a direct effect on the plot of the upcoming sequel. 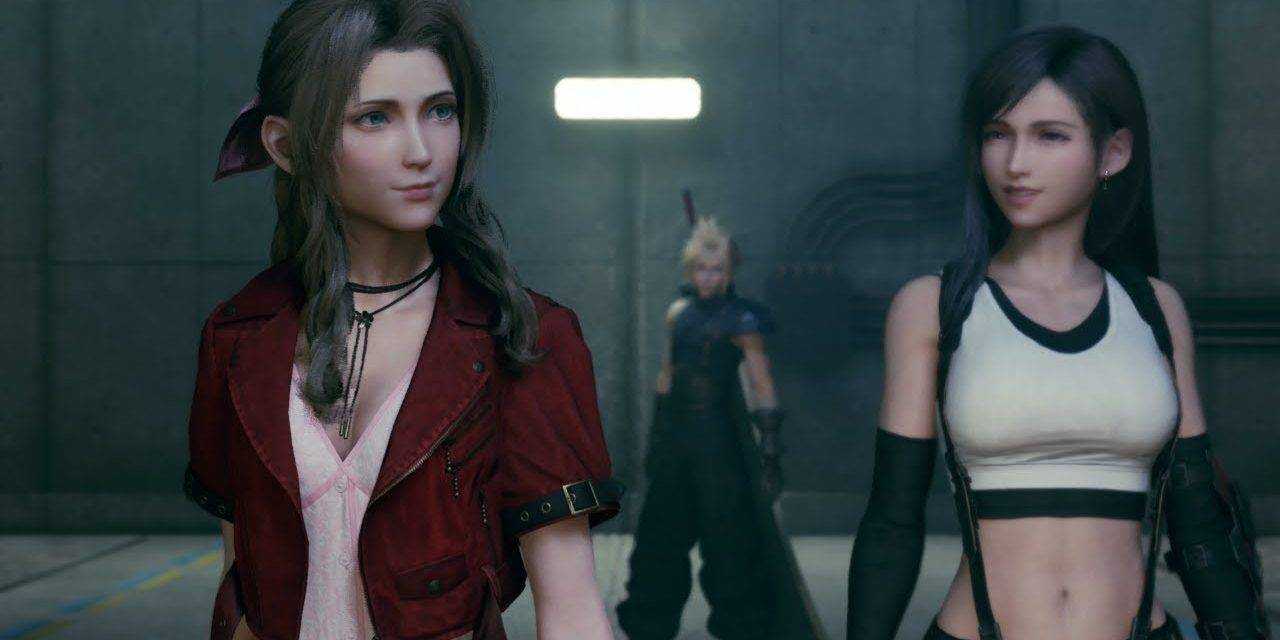 It’ll be fun to see if this book shares any secrets about the FF7 Remake sequel. The stories of Aerith and Tifa are somewhat intriguing as they seem to deviate from the canon of the original game. Tifa seems to remember nothing of the events of the game, while Aerith obviously knows more than she suggests, implying that she is aware of the events of the original FF7 timeline.

Tifa is said to be unaware of Cloud’s plot twist in the FF7 remake, despite being aware of it in the original game. It’s unclear if these main plot points would be resolved in a light novel rather than a possible episode of the video game franchise, but it wouldn’t be surprising if they were.