GTA 5 RP streams have seen a big increase in viewership recently with the HTRP server being one of the most popular in India.

RPG worldwide has seen increased interest on Twitch and YouTube since GTA 5 RP became the new streaming craze. India is no different as gamers in the region love the role-playing streams. There are also arguments to be made for the Indian gaming scene to bolster the title, as some of the region’s most popular streamers play GTA 5 RP.

Hydra Town RP (HTRP) is one such server created by Dynamo Gaming and frequented by prominent YouTubers. This article delves into some of the most popular streamers on the HTRP server.

Gulrez Khan, better known to his fans as JokerKiHaveli, is a gaming YouTuber with around 38,000 subscribers. He joined the platform in 2016, and most of his videos include gameplay from GTA 5 RP and PUBG. In GTA 5 RP, he often creates parodies based on actual situations and references, with various made-up characters. His streams are funny and very entertaining.

Gopal Sarda, known by his YouTube name Hastar BTC, is a professional PUBG player who has played for various esports teams like Team Indian Tigers, Team Orange Rock, and Team Godlike. His GTA 5 RP gameplay videos on the HTRP server mostly include heists and ingenious heists, with his character Hastar Mehra, the self-proclaimed Robbery King. 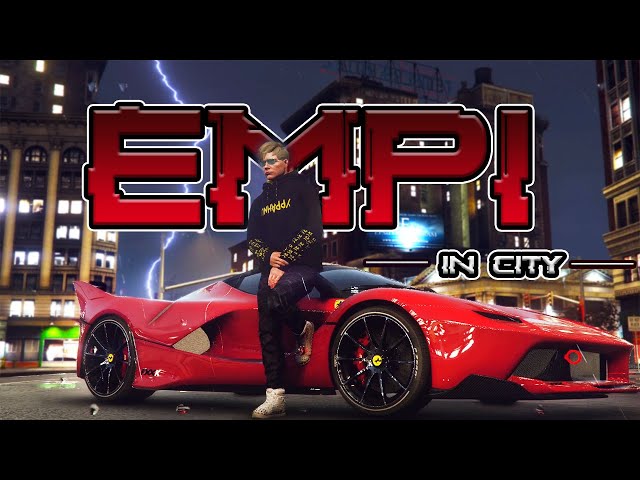 Vipul Agarwal, better known as Hydra Emperor, streams GTA 5 RP on the Emperor Plays YouTube channel. He joined YouTube in 2018, but managed to attract around 243,000 subscribers to the platform in such a short time. He is also one of the best members of the Hydra clan led by Hydra Dynamo.

Cosmic YT is a strain streamer whose real name is Inderpal Singh. With around 643,000 subscribers on YouTube, it has a ton of GTA 5 RP content to keep viewers entertained. He’s also implemented some unique ideas around role-playing, like playing Among Us on GTA 5 RP. 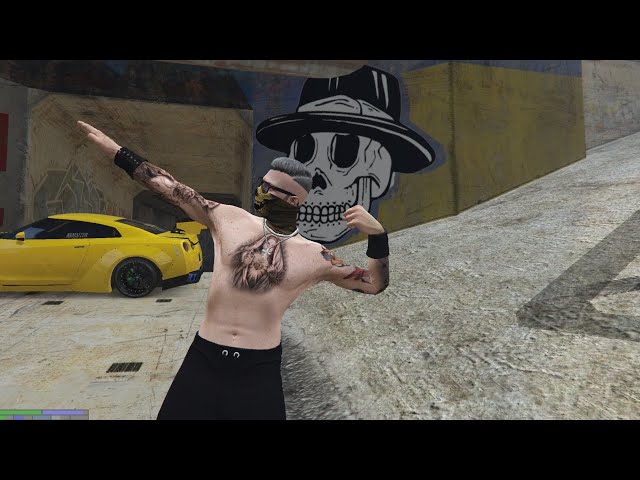 Hydra Town RP server and Hydra Clan team, Aditya Sawant, better known as Hydra Dynamo, is one of the biggest game streamers in India. He has over nine million subscribers on his Dynamo Gaming YouTube channel, where he regularly uploads GTA 5 RP streams. Her character Shiva Nayak is a popular character on the server, playing the role of a policeman.