GTA 5 streamers can come and go, but a few have managed to play the game for several years now.

Not all GTA 5 streamers can play the game forever. They often switch to trending topics, which change every few months. However, GTA 5 still retains a fair amount of popularity. It takes a lot of work and dedication to play the same game for years. Somehow they manage to keep it fresh.

For the most part, these GTA 5 streamers are active in role-playing communities. They use the popular NoPixel servers to play as their favorite characters. With years of experience, these professionals know exactly what they are doing. There’s a reason they always grab audiences.

Carmen King is known to play several characters. Since 2018, she has maintained a constant presence on NoPixel servers. The Canadian socialite has over 196,000 Twitch subscribers.

Her main character is Carmella Corset. She’s a bank robber with a trendy mindset and colorful hairstyles. Carmen also played the role of Faith Eden and Chastity Summers, among others. 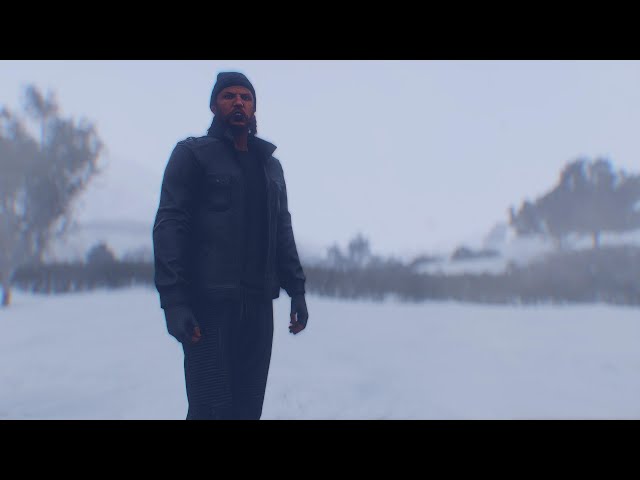 GTA 5 streamers are well represented in Australia. Not only is DarkViperAU, but there is also Whippy who is the pride of the country. With over 365,000 Twitch subscribers, it has garnered a large following. He is best known for his legendary character Irwin Dundee.

Whippy had one main goal in mind. He wanted to show Americans how Australians do the job. Despite his drug addiction, he successfully ran criminal syndicates. Unlike most GTA 5 streamers, he never wears a mask for bank heists. He wants to make himself known. 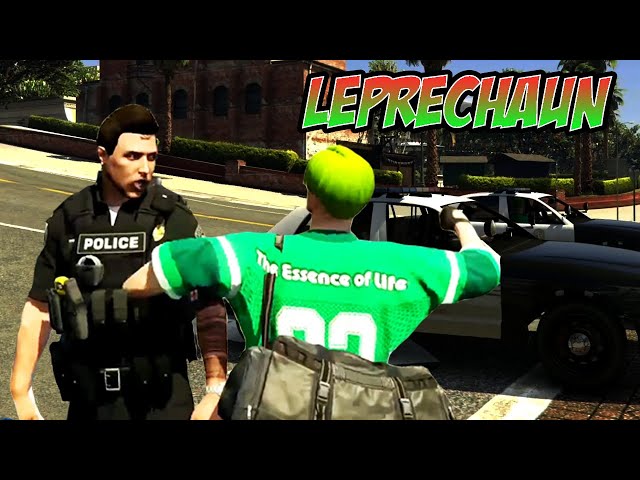 Kyle has been a part of the NoPixel community for a long time now. Over 377,000 Twitch followers enjoyed his criminal escapades. He often plays two different characters: Kyle Pred and Alabaster Slim.

The first is a member of the police force while the second is a criminal. However, both of these characters are morally flawed. Power and position are everything to them, and they will do anything to get it. 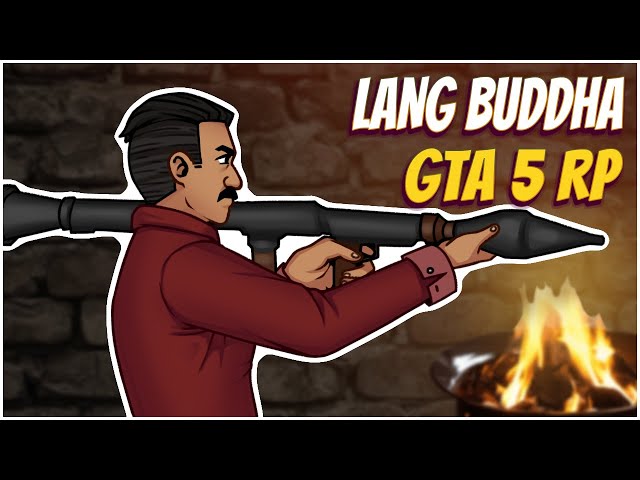 With over 630,000 Twitch subscribers, Buddha is one of the most popular GTA 5 streamers. His role-playing character, Lang Buddha, has built a legendary reputation over the years. Buddha is a criminal mastermind who never lets money slip through his fingers.

GTA 5 streamers like Sykkuno and xQc had already interacted with Buddha. Unlike those two, however, he remains a staple in the NoPixel community. Buddha regularly plays the game for several hours. Some of his livestreams can last from seven hours to half a day.

Buddha is truly dedicated to his work. He runs several businesses and maintains a number of relationships. Best of all, he’s not particularly known for controversy.

Loud Coringa is arguably the most popular among GTA 5 streamers. With over two million followers on Twitch, he reigns supreme in terms of recognition. Loud Coringa is also one of the fastest growing channels, according to TwitchMetrics. He apparently took over the mantle of xQc, at least for GTA.

Most GTA 5 streamers use NoPixel, but Loud Coringa is not one of them. Instead, it uses the Cidade Alta server. Loud Coringa has a large audience who are fluent in Portuguese and Spanish as the GTA series is popular all over the world.

It doesn’t look like he’s going to lose his momentum anytime soon. Loud Coringa has been consistent with his schedule. He streams regularly on Twitch, where his cat scrolls very quickly. Loud Coringa has definitely set a standard for GTA 5 streamers.

Note: This article reflects the personal views of the author.

Edited by Sijo Samuel Paul
Log in to reply